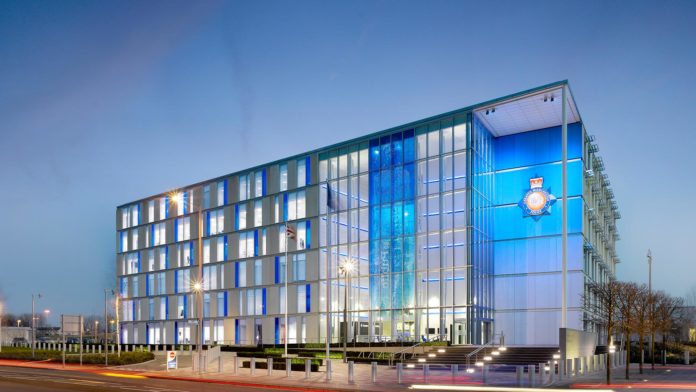 Twenty two Greater Manchester Police officers have been placed on restricted duties after allegations involving the handling of counterfeit goods.

The matter was reported on Friday 15 November and was referred to the Independent Office for Police Conduct (IOPC), who have made a decision for GMP’s Professional Standards Branch to investigate.

Assistant Chief Constable Rob Potts said: “The public rightly expects the highest standards from our officers and as such it is appropriate that we conduct a thorough and robust investigation into the serious concerns raised”.