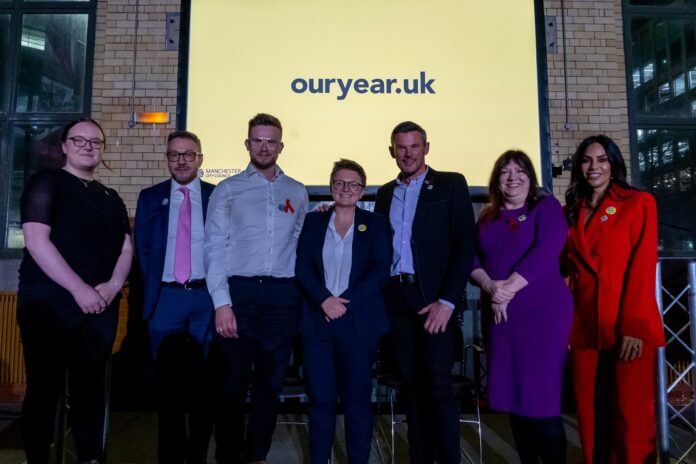 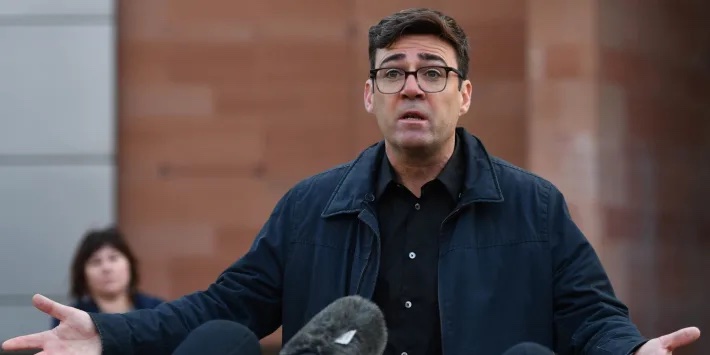 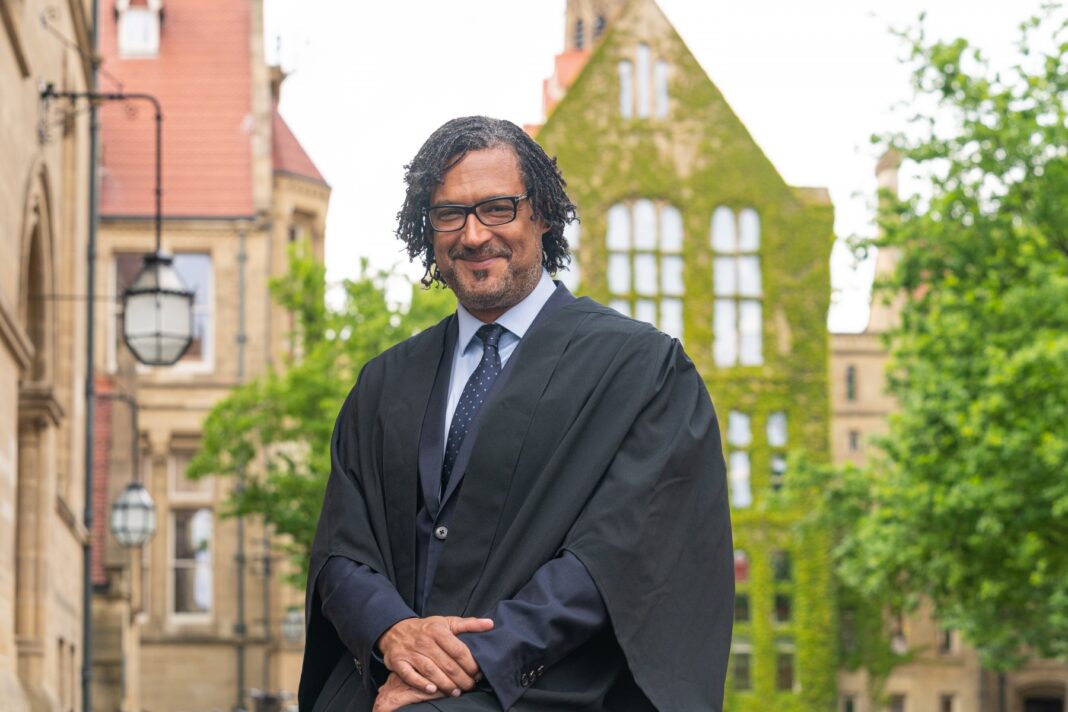 The British Academy awarded their 2021 President’s Medal to broadcaster and historian Professor David Olusoga in recognition of his outstanding contribution to the humanities and social sciences. David is a Professor of Public History at The University of Manchester, and in October he chaired a discussion on diversity in statues and public memorials led by Creative Manchester.

Major proposals to ensure that Bury town centre will thrive for decades to come are looked set to be approved by council leaders. A new masterplan for the next 15-20 years was drawn up which includes a transformational revamp of the centre, setting out proposals for repurposing the Mill Gate estate with new leisure, residential and business opportunities.

A strategy to revitalise Manchester’s river valleys and put them at the heart of regeneration was launched. The Our Rivers, Our City strategy which covers a period up to 2030 aims to make Manchester’s three rivers – the Irk in the north of the city, the Medlock in the centre and the Mersey in the south – a vital part of its future, not simply part of its heritage.

An arts project supported and funded by Rochdale Borough Council, Ragdoll Foundation and The National Lottery Community Fund created a new resource to get 2-4 year-olds ready for school. 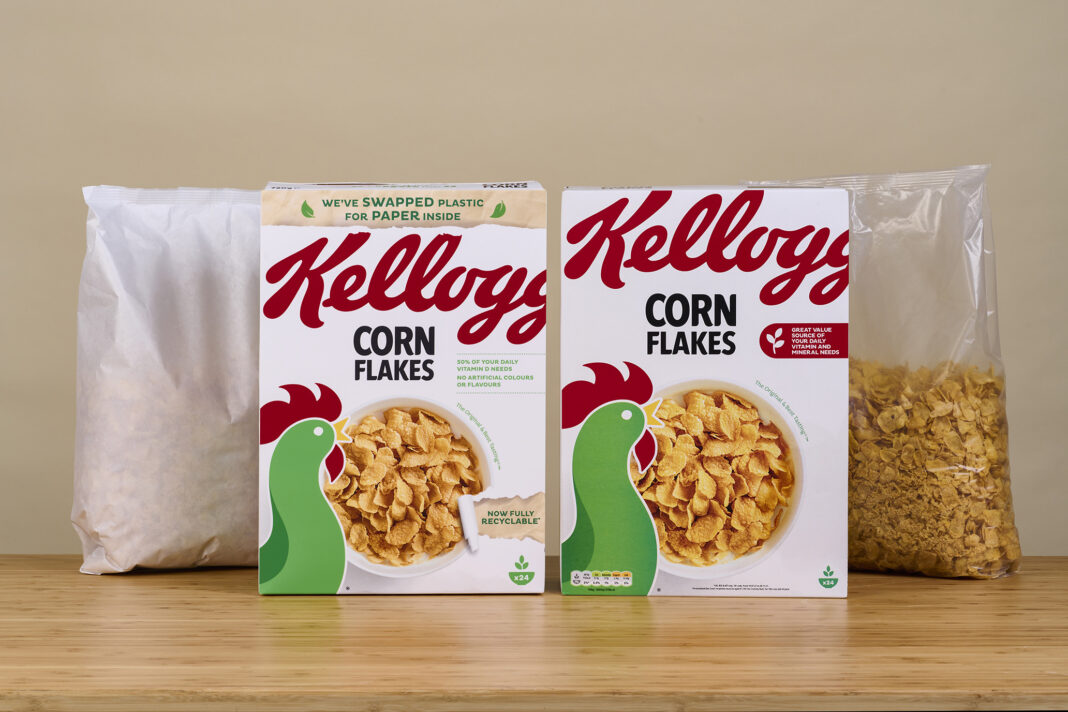 Kellogg’s Corn Flakes cereal packaging announced they were planning to go fully paper based with the trial of a paper liner in the UK that can be widely recycled. The pilot will take part in partnership with Tesco in a small number of stores from January 2022 with the results helping to shape Kellogg’s future packaging plans.

The Real Greek, the UK’s only group of authentic Greek restaurants, will continued its robust growth plans when they opened its first site in the North at the Corn Exchange in Manchester.