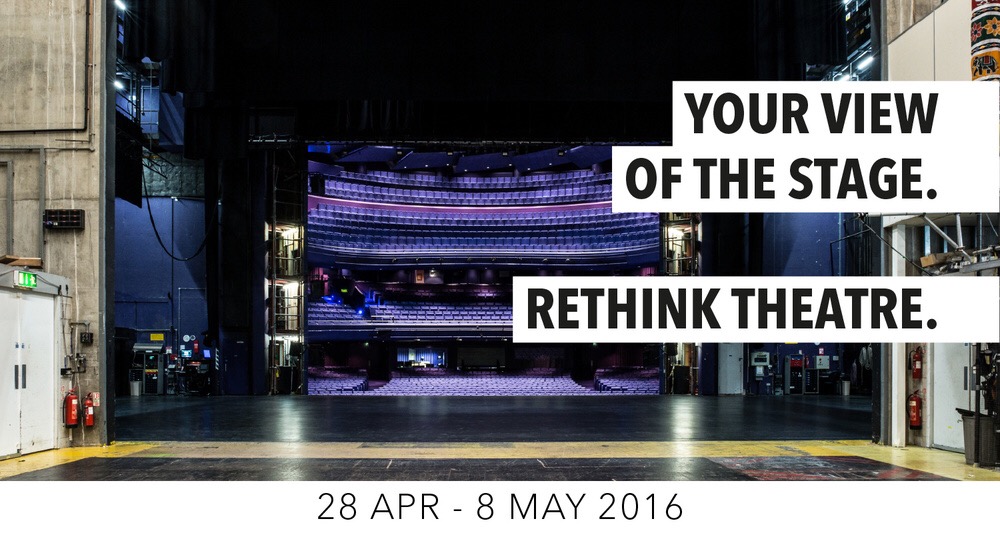 A new festival and major commissioning project for The Lowry  brings together contemporary dance, visual arts, music and theatre in interactive installations, exhibitions and performances.

Week 53 (28 Apr – 8 May) will focus on ‘place’. That focus is The Lowry’s response to questions about cultural, national and local identity – in a world that is characterised by a loss of geographical boundaries because of an increasingly digitised and connected world, devolution and the greatest movement of people since the Second World War.

Among the projects is a new world premiere of Last Resort – a new play by 2MagpiesTheatre about torture techniques in Guantanamo Bay.

The premier of Dante or Die’s new production Handle With Care – which will be performed in a self-storage facility in Salford and focusses on the things we hold onto, their value and how they tell our individual stories.

100% Salford – Rimini Protokol’s project to put humanity into statistics with 100 members of the public who accurately reflect the Salford census data performing together and talking about their lives in Salford.

An Anatomie in Four Quarters by Clod Ensemble – which sees The Lowry’s 1,700-seat Lyric theatre house an audience of just 200 people who walk to different viewing positions throughout the theatre to experience the performance which examines what it means to open up and be opened.