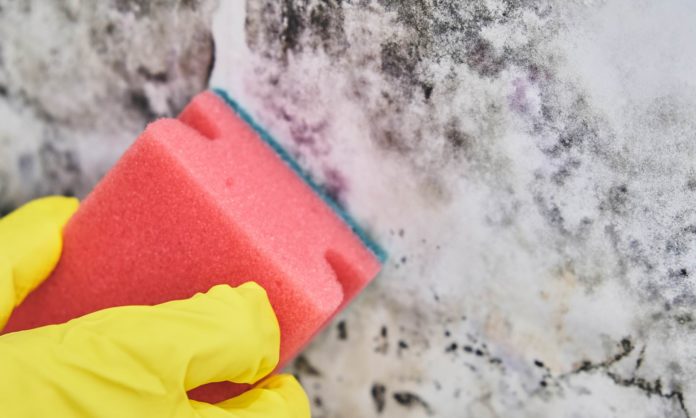 Over two million over-55s are living in a home that endangers their health or wellbeing, according to a new report by the Centre for Ageing Better and Care & Repair England.

The report into non-decent housing in England found that over 4.3 million homes in England don’t meet basic standards of decency, most commonly because of the presence of a serious hazard to their occupants’ health or safety.

The largest number of non-decent homes is among owner-occupiers, the report found, with many facing financial or practical barriers to maintaining their home. Meanwhile 20% of all homes in the private rented sector are non-decent.

The NHS spends an estimated £513 million on first-year treatment costs alone for over 55s living in the poorest housing. One of the major causes of death and injury amongst older people are falls in the home, while cold homes exacerbate a range of health problems including arthritis, COPD, and asthma, and increase the risk of an acute episode like a stroke or heart attack.

Although the average cost to repair these homes is estimated to be below £3,000, there are no specific policies in place to address non-decency, and previously available funding for low-income homeowners to maintain or repair their homes has been withdrawn.

The Centre for Ageing Better and Care & Repair England, who co-authored the report, are calling on the new government to place this issue at the top of their agenda and act urgently to address the quality of housing stock, which they call a “national scandal”. The people and places most at risk must, they say, be the focus of government housing policy.
Dr Anna Dixon, Chief Executive at the Centre for Ageing Better, said:

“Our report today shows the shocking scale of non-decent housing across England, with too many people in later life unable to afford or manage the vital repairs and maintenance their homes need. The result is millions of people living in conditions that put their health or safety at risk – it’s a national scandal.

“But our report also shows that this situation is far from inevitable. The average cost to bring a non-decent home up to a decent standard is estimated to be under £3,000, and a third of these homes could be repaired for less than £1,000. And yet the funding that used to be dedicated to addressing this issue has been withdrawn in recent years.

“An investment of £4.3 billion to repair hazards for households over 55 would be paid back in just eight years through savings to the NHS – not to mention the difference this would make to millions of people’s quality of life. Ensuring that everyone is able to live in a safe, decent home now and in the future must be central to the government’s housing policy.”