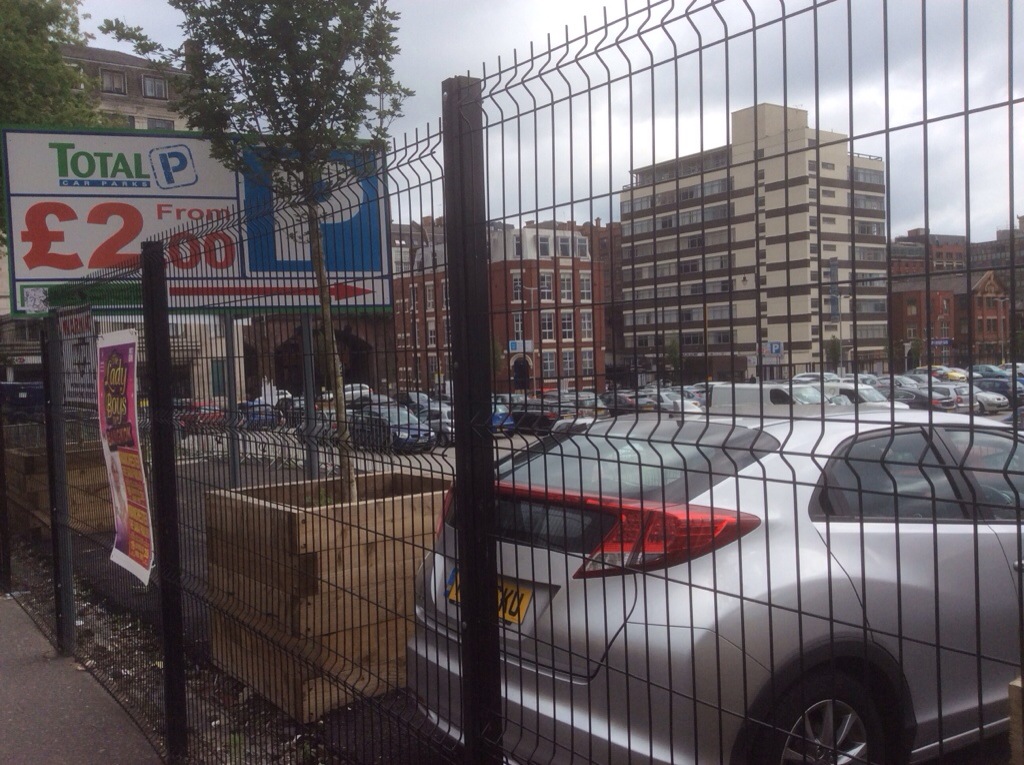 The latest saga over the former BBC Site on Oxford Road has moved forward.

Readers may recall that the site, currently being used as a car park and about to host a production of the Lady Boys of Bangkok, was bought by Manchester based Realty Estates Realty from the BBC for around £10m.

They demolished the old studios and submitted plans for leisure facilities, offices, residential accommodation and retail units which would include a hotel and what it termed a civic space which could be used for exhibitions.

Their vision was contrary to the wishes of Manchester council who wanted the site to support 6,000 high end jobs, implementing its vision of a corridor of knowledge running from the university to the heart of the city centre.

This week saw the news that Realty Estates has appointed Aedas as architect for the scheme and that we can expect plans for a compromised office-led mixed-use development including student accommodation, leisure facilities and 30,000 sq ft of retail, including a small supermarket to be announced in the autumn.

Bistrot Pierre is Bringing Beaujolais Back!