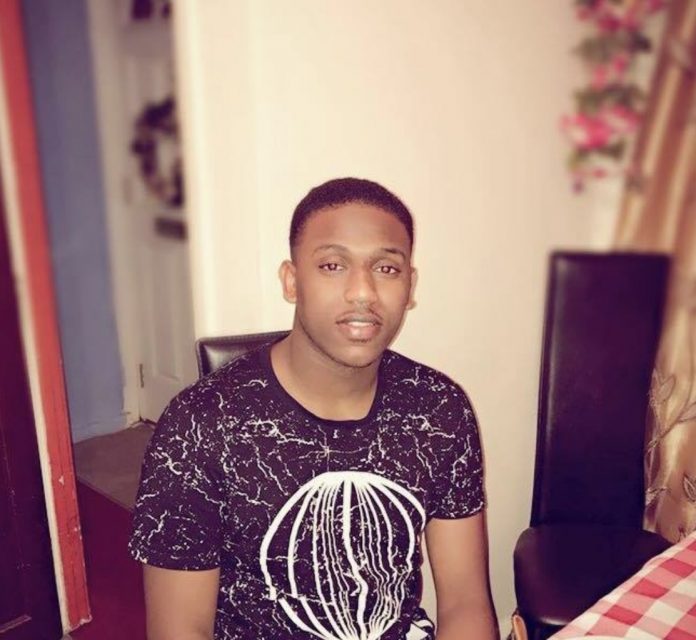 A 17-year-old boy who was arrested yesterday has been arrested remains in police custody for questioning.

Police confirmed yesterday that they searched three addresses in Ardwick as part of the investigation.

A 17 and an 18-year-old have been released from hospital, and a 17 year-old remains in hospital in a stable condition after the fight on Crosshill Road on Tuesday evening.

His family have give the following tribute:

“Sait was everyone’s best friend, especially his mum’s.He was a mummy’s boy who was loved and adored by his mother. He was intelligent and talented. He will be missed by his mum, brothers, sister, grandmother, family and friends.”

Police are keeping an open mind as to motive, but a line of enquiry is whether the offenders have links to street criminality.

Superintendent Dave Pester, from GMP’s City of Manchester Team, said: “This is a dynamic investigation and we have now made two arrests.

“We are exploring all avenues and part of our enquiry is to determine what the motive was.

“We need your help to do this. Were you in the area at the time of the attack and saw something that might be relevant? Do you know who was involved?

“I urge you to speak to police, as you might be able to help us to get justice for his family.”