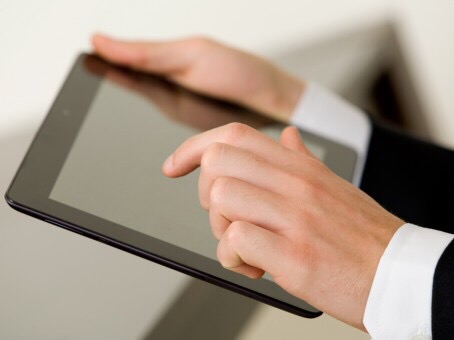 An innovative Greater Manchester initiative is being expanded to help 15,000 more benefits claimants get in to gainful work.

The Working Well pilot programme has, so far worked with over 4,000 Greater Manchester residents on Employment and Support Allowance (ESA) since early 2014, to help overcome their barriers to work.

Under the Greater Manchester (GM) Devolution Deal, the Working Well pilot is set to expand from 5,000 ESA claimants to include another 15,000 people who are on out of work benefits or in low paid work. The expansion is due to start in early March 2016 and will run until March 2020.

Councillor Sean Anstee, GMCA lead for employment and skills, said: “The expansion of Working Well is a vote of confidence in both this scheme and in Greater Manchester’s ability to develop solutions that help our residents.

“Working Well shows that by working together across Greater Manchester, services can be more effective. We’re making a real difference to people’s lives, and saving taxpayer’s money while we’re at it. This is what our approach to public service reform and devolution is all about.”

Currently, across Greater Manchester around 227,000 people claim out of work benefits. The cost to the taxpayer of worklessness and low-paid work has now reached over £2 billion.

Working Well was developed to help tackle an historic legacy of unemployment and underemployment in Greater Manchester. The programme initially targeted people who had left the work programme without finding employment and ensured they received integrated and intensive support.

Each person taking part in the scheme receives an individually-tailored package of support ensuring that the issues which are holding them back from work are tackled at the right time, in the right order by the right people. This approach will now be used to support a much wider group of people including; Job Seekers Allowance Claimants, Lone parents on Income Support and people in low paid work receiving universal credit.

While the initial pilot scheme is set to hit its targets for getting people in to work, the Working Well expansion will not just increase the number of participants. The expanded scheme will also implement the lessons that have been learned from the pilot. More one to one skills training and mental health support, including talking therapies, will now form part of bespoke support packages.