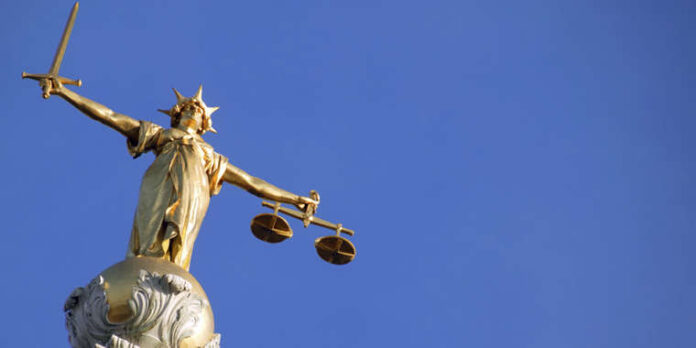 A CPS review of completed prosecutions under coronavirus laws last month has found the legislation was correctly applied in almost 85 per cent of cases.

Out of 93 prosecutions finalised under the Coronavirus Act and Health Protection Regulations in May, 76 were charged correctly. All but one of the 17 erroneous prosecutions was stopped at the first court appearance.

Of 84 prosecutions brought under the Regulations, 76 were found to be correct. Prosecutors withdrew the remaining eight charges in court – four of which related to homeless people, two because Welsh regulations had been used in England and two on evidential grounds.

All nine prosecutions under the Act were discontinued because there was no evidence they applied to potentially infectious people, which is what this law covers.

Eight cases were withdrawn in court, with Regulations charges imposed for two offences. One conviction was returned to be relisted and set aside.

All but one Act case was charged alongside substantive offences including burglary and assaulting an emergency worker.

Controversial plans to move Stockport Library to heart of new Mersyway development have been...