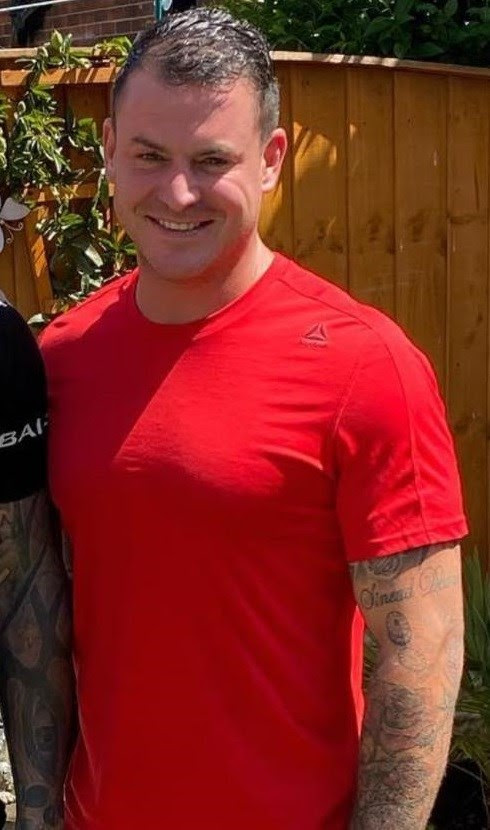 Two men and two teenage boys have been convicted of killing Steven McMyler during a conspiracy to rob a high-value watch in the centre of Wigan last August.

After a four-week trial at Manchester Crown Court, the jury today unanimously found Lewis Peake, 30, Michael Wilson, 20, and two boys, aged 17 and 14, guilty of manslaughter and conspiracy to rob after the incident on 6 August last year.

The court heard how Peake, of James Street, Little Lever, recruited the three other offenders to assault Steven, aged 34, and attempted to steal his Rolex watch worth an estimated £13,000.

During the incident shortly before 7.50pm that evening, Steven suffered unsurvivable head injuries and was sadly pronounced dead at the scene in the gardens of Wigan Parish Church a short time later.

A homicide investigation was launched by GMP’s Major Incident Team and, after meticulously working through a considerable number of lines of inquiry, five suspects were charged with Steven’s murder.

Peake, Wilson, of Northfield Close, Kirby, and two teenage boys that cannot be named for legal reasons were today convicted of manslaughter and conspiracy to rob.

The fifth suspect, Jordan Short, 20, of Rushey Hey Road, Kirkby, is due to stand trial later this year accused of murder and conspiracy to rob.

Speaking after today’s conviction, Detective Chief Inspector Cheryl Chatterton, Senior Investigating Officer, said: “Thankfully justice has today been served for Steven and his family who have gone through the most unimaginable heartache in the last nine months – not only losing Steven in horrendous circumstances, but then to relive it all through this trial.

“While today is justice for them, they will still not be able to get complete closure on this case until the final defendant faces trial in November later this year, where they will undoubtedly go through that trauma again. Their strength has been admirable and our thoughts remain with them.

“This investigation has been a complex and serious inquiry, and has required painstaking efforts from every one of our detectives involved in helping to get these verdicts today.

“Steven was killed just because he was wearing a valuable watch and these four offenders have now been recognised for the crimes that they have committed. They may have gone to Wigan that day to rob Steven’s belongings, but they ultimately have robbed him and his loved ones of his life, and for that I am satisfied knowing that they will now be punished.”