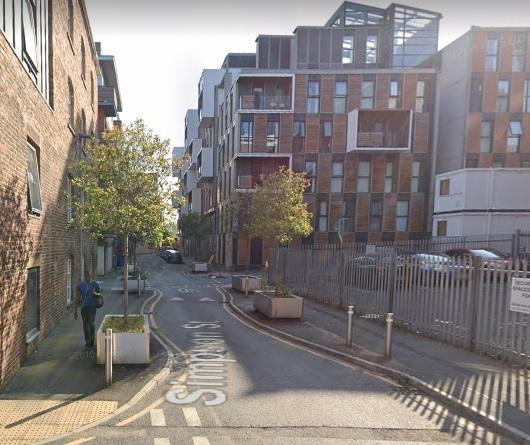 A man has been given a £10,000 fixed penalty notice after officers closed down a party with over 50 people in attendance last night.

Police were called to a report of a party at a flat on Simpson Street in Angel Meadows.

Officers arrived and discovered around 50 people in attendance and the organiser was handed a £10,000 fine for the breach of coronavirus legislation – one of the first issued since Tier 3 restrictions were introduced.

DJ mixing decks, industrial speakers and a buffet was found by officers on arrival.

A total of 52 fines have been handed out since Greater Manchester went into tier 3 restrictions.

Assistant Chief Constable Mabs Hussain, of Greater Manchester Police, said: “This party was a blatant disregard of the rules and for public health. It is totally unacceptable in the current crisis the whole world is facing and is not what we want our officers to be spending their time doing.

“We had no alternative but to issue the maximum penalty for breaching the legislation on large gatherings and I hope this serves as a reminder to those considering to flout the rules – we will take action.

“The new tier restrictions recently put in place will no doubt have a huge effect on the people of Greater Manchester’s lives – but the restrictions are there to save lives.

“While the vast majority of people in Greater Manchester continue to abide by the Government legislation, there are some who continue to flout the law and put lives at risk.

“This is a challenging time for us all and we have to ensure we’re working together to reduce the risk posed by the spread of Covid-19.”

Man arrested for murder after women’s body found in Chadderton