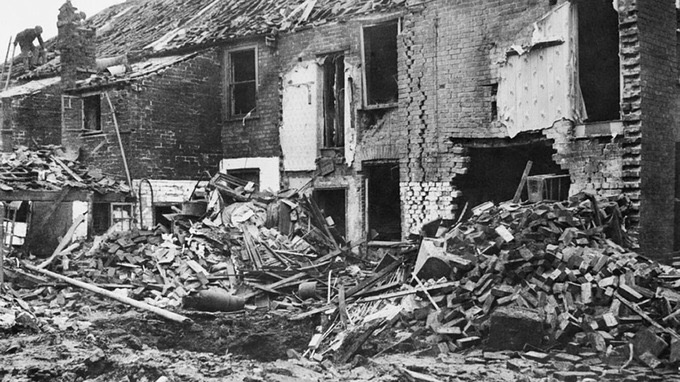 There was a Zeppelin raid over the East of England with bombs dropped on Yarmouth,Sheringham and Kings Lynn.

The airship had flown over the Kings estate at Sandringham, the king and queen having returned to London only on the previous day.

Two people had been killed in Yarmouth it was reported with another severely wounded with a further two killed and several injured in Kings Lynn.

The raid was the first of many that had been expected and was described in many papers as being a disgrace to civilization. The German version was that it was an attack on fortified places.

It was reported that Miss Christobel Pankhurst spoke the previous day at New York’s Carnegie Hall in front of a large audience and in defense of Britains policy with regard to the war.The speaker was alternatively cheered and knuckled with the audienev split 50/50 of pro Btitish and pro German supporters.

Two people were injured when a passenger train and a standing train collided on the Great central railway between Woodley and Hyde, one was in a serious condition in Dtoxkpor infirmary, the other suffering from shock.They were both passengers on the Manchester to Hayfield train

The death was announced of Willie Wade, described as one of the best known of people in Manchester’s literary theatrical and bohemian circles.

A successful amateur actor and occasional critic who contributed to the Manchester Guardian and later editor of the Manchester Examiner.He was a prominent member of the Arts club which was based in Albert Square.