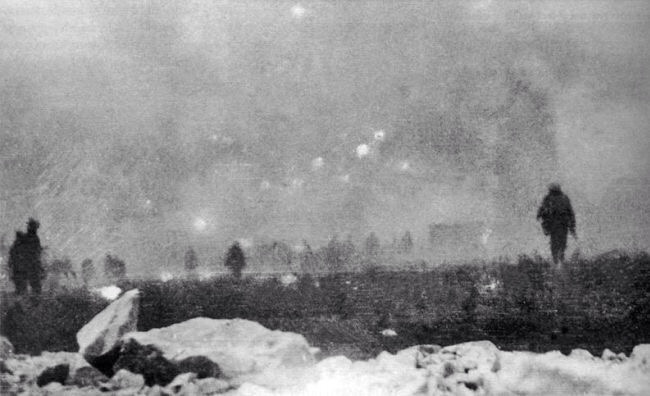 The raising of tobacco prices in Manchester before dealers had exhausted stocks upon which the extra duty had not been paid, was causing consternation with dealers accused of putting up prices unnecessarily but tobacconists hit back at the criticism reminding customers that the duty was put on immediately after it was announced in the Commons.

A dinner hour meeting in Albert Square drew a larger crown that usual as the Dean of Manchester spoke of his recent visit to the front.He said that there were things he saw in Flanders which would live in his memory, “Manchester chaps down there for more chaos to give their services for free for if compulsion comes it will be a disgrace.” he told the audience.

Among the casualties at the front that week, forty four year old private Albert Flitcroft from Oldham of the 10th West Riding regiment who left a widow and nine children and Captain Harold Cawley at Gallipoli, the second son of the Liberal MP for Prestwich who had now lost both his sons in the fighting.

The Manchester Guardian reported the comments of Lord Kitchener that week who told a meeting that he preferred to keep the conscription system voluntary but that the present rate of recruiting was not equal to the need.

That weekend in Manchester there was to be a march past in Albert Square of ten thousand troops who had answered the call from their training camp at Heaton Park along with Red Cross nurses, the volunteer defense regiment and munitions workers.

The Parker Street Out patients department of the Manchester Infirmary would close that week due to a shortage of doctors who had he airy enlisted for war service.

The week saw the death of the first leader of the Labour Party James Kier Hardie who had been in failing health for some time. He was said the Evening News, “principally known to fame as the apostle of lost causes.”

Manchester City Court heard the remarkable story of a women who had dressed as a man, worked in a coal mine and tried to enlist in the army.

Martha Alice Hodgkinsonf, said to be of boyish appearance, was charged with stealing the clothes of a Salford Boot maker.It was her second offense for stealing and she was jailed for three months.

Lancashire’s cricketers were fighting at the front.W Tyldsley writing to the club secretary described delightful weather, lovely hot days and cold nights and “The Huns are finding out that we have plenty of shells at last.”

An Eccles women was found dead at the seaside resort whee she was staying.

Sixty five year old Mary Birtles had gone on holiday to Southport and had left the gas taps in her room on unlit. The inquest found that she died of asphyxiation .

The latest play that week at the Ardwick Empire was Step This way, a real star cast including a rosebud garden of lovely girls according to the advertisement which added that the empire gave the most luxurious seating accommodation in Manchester at extremely moderate prices.

Time for the North’s rail operators to step up