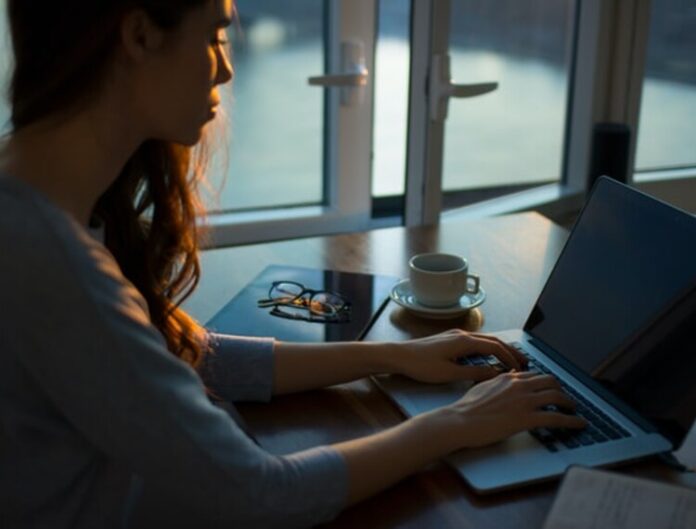 Research by the Joseph Rowntree Foundation found that in three mortgage-holders (2.6million households) say their income has gone down since March, with the majority cutting down on spending, including on food, bills and homeschooling items for children

890,000 households with a mortgage that are in work expect to see a drop in earnings over the next month. But 85% of this group – 750,000 households – aren’t eligible for any government support with their housing costs

The research paints a picture of growing financial insecurity among mortgage-holders, and a lack of resilience to further economic shocks, particularly among households on lower incomes. As the mortgage holiday scheme closes, many homeowners are facing a cliff-edge.

JRF is warning that the benefit designed to help with mortgage costs will exclude many of the people who will need it most as unemployment continues to rise.

Support for Mortgage Interest (SMI), the government loan for people who cannot pay their mortgage, is only available to those receiving Universal Credit and not earning any other income. If someone in the household earns as little as £1 on top of Universal Credit, they are not eligible.

This means anyone who has been furloughed, accessed the Job Support Scheme or had their hours cut is excluded. Out of the 890,000 mortgage-holding households that are in work but expecting a reduction of income in the next month, 750,000 (85%) are excluded from SMI for this reason.

Secondly, SMI is not available until a household has been out of work and without income for nine consecutive months. This means an eligible household that applied at the start of lockdown would not receive any support until December. Those applying now would not get any support until July 2021, a wait time that will leave many households building up unmanageable arrears.

JRF is calling on the Government to ease the zero-earnings restriction to allow people to claim SMI while moving into work, in line with other benefits, and to reduce the wait time to three months. JRF also recommends the SMI payment is reverted to a grant rather than a loan, or at the very least converted to an interest-free loan, so that people who are already struggling are not hit with the additional cost of interest.

“It’s not right that during a time of huge uncertainty, many households whose incomes are being eroded by the coronavirus storm are discovering that they are excluded from the only lifeline that could help meet their housing costs.

“Already we are seeing an unsustainable pattern of borrowing, using up savings and cutting back on essentials. As the mortgage holiday scheme closes and we head further into an unemployment crisis that has yet to peak, there is a real risk that mortgage-holders on low incomes will be pulled into poverty and hardship. Those that do qualify for support must wait until summer 2021 to access it, which puts an unacceptable level of stress on households whose options are already running out as we head towards Christmas.

“The Government can provide effective support to this group by making sure the Support for Mortgage Interest policy works in harmony with the other vital measures it has put in place since the start of the pandemic. Removing the zero-earnings rule, reducing the wait time to three months, and considering making the scheme a grant or an interest-free loan would provide much-needed breathing space for households whose incomes are reduced during this time.”

The survey of 3,008 mortgage-holders, commissioned by JRF and conducted by YouGov between 20-27th October, found that one in three (37%) households on incomes of £25,000 or less are worried about paying their mortgage over the next three months. This rises to almost half (45%) for mortgage-holders who are unemployed.

Those on higher incomes, though far from immune to experiencing a sudden drop in income, are more likely to have a cushion of savings to fall back on. But even before coronavirus hit, one in three households in poverty were homeowners,² and more than 20% of mortgage-holders have less than £1500 in savings,³ so this is not a sustainable option for many people whose incomes take a hit.

210,000 households are already in arrears with their mortgage payments. A third of those in arrears have borrowed money, with many turning to family or friends, and others relying on bank loans or payday lenders.¹

The mortgage holiday policy was a key protection for households whose incomes were hit by Covid-19, with more than two million granted since the scheme came into effect. Half (52%) of the households surveyed that are currently in arrears took out a mortgage holiday to protect their finances. Once the scheme closes, lenders are under no obligation to continue offering support, any discretionary support that is provided will now go on customers’ credit files.