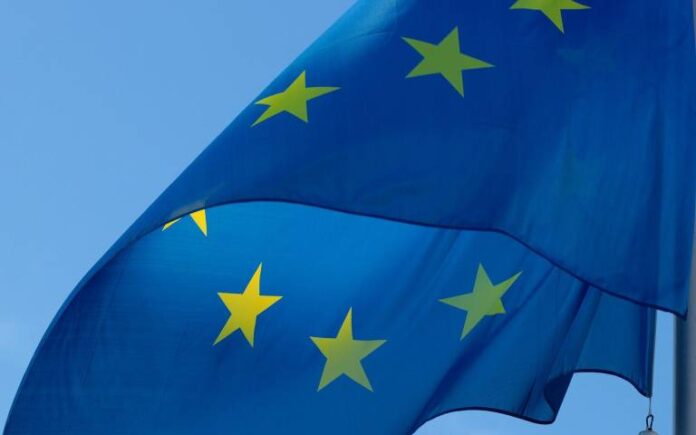 Two fifths of adults aged 18-29 report being stressed about Brexit, more than the proportion who are worried about catching Covid-19 or becoming seriously ill from the disease, find researchers as part of the Covid-19 Social Study.

While stress levels about Brexit have decreased from 34% the week of the end of the transition period to 27% the week ending 7th February, concerns clearly remain for a substantial proportion of people.

People with higher incomes reported that Brexit was a major source of stress more often than those with lower incomes, but people with lower incomes were more worried about catching (15%) and falling seriously ill from Covid-19  than people with higher incomes (10% and 11%, respectively). Major stress about catching Covid-19 is highest in those over 60), but 15% of adults in both this age group and those aged 30-59 reported being worried about falling seriously ill from the disease.

Launched in the week before lockdown started, the ongoing UCL Covid-19 Social Study is funded by the Nuffield Foundation with additional support from Wellcome and UK Research and Innovation (UKRI). It is the UK’s largest study into how adults are feeling about the lockdown, government advice and overall wellbeing and mental health with over 70,000 participants who have been followed across the last 46 weeks.

Lead author, Dr Daisy Fancourt (UCL Epidemiology & Health Care) said: “It is not surprising that younger people are most worried about the impact of Brexit. A greater proportion of younger people voted to Remain than to Leave in the 2016 Brexit referendum and the ongoing news about the ramifications of leaving the EU for jobs, finances and businesses is likely to have a greater impact on younger people. There is also the perception among younger people that they are at lower risk from Covid-19 and that even if they do catch the disease, they are unlikely to become seriously ill.

“On the flip side of this, older people are less likely to have been affected by the new arrangements since the Brexit transition period ended but are at a higher risk of becoming seriously ill from Covid-19, leading to greater stress around catching the disease and reduced worry about Brexit.”

Women are also being impacted more by the current lockdown than men, with over a quarter (27%) saying their lives are ‘completely different’ compared to before the pandemic versus a fifth (22%) of men.

Despite this upheaval, compliance is at its highest levels since May 2020, with 96% of people reporting ‘majority’ compliance with the rules and 60% reporting ‘complete’ compliance.

Cheryl Lloyd, Education Programme Head at the Nuffield Foundation said: “These survey results show that young adults (18-29 year olds) are experiencing greater differences in their lives compared to before the pandemic and higher levels of loneliness than other age groups. The ongoing crisis has also had an impact on young people’s opportunities.

“As Nuffield-funded research from the Resolution Foundation has shown, young people are some of the most likely to be furloughed or to stop working during the pandemic. More needs to be done to provide young people with adequate support, including access to mental health services, and the skills they need to re-enter the job market.”

The Man Who Planted Trees to the Studio

From Farm to fork: how Made Smarter is giving Greater Manchester food and drink...