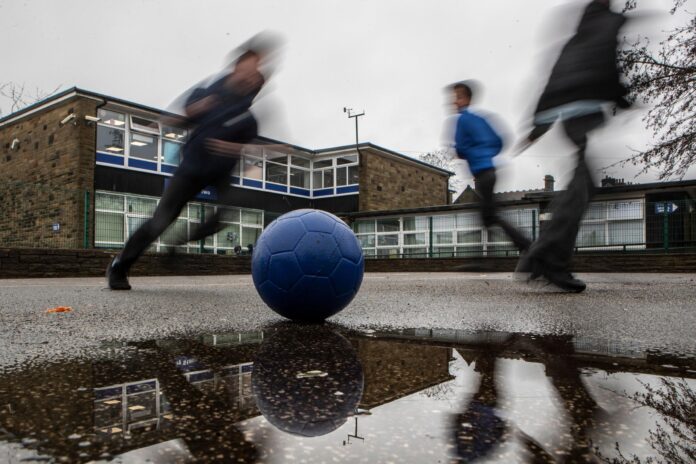 The study, funded by Barts Charity and in collaboration with St George’s, University of London and Public Health England, looked at data from over 7 million 4-5 year olds taken as part of the National Child Measurement programme between 2006 and 2019, and mapped the prevalence of short stature across the country.

The results show that around two per cent of children measured had short height for their age, and that short height was linked to poorer areas with regional hotspots found in the North and Midlands as well as more deprived areas of East and North London.

The highest rate of short stature in young children was observed in Blackburn and Darwen in the North West and was over four times higher than the lowest prevalence recorded in Richmond upon Thames, London. This translates into an additional 2,950 children with short stature per 100,000 children starting school.

In London, high rates of short stature in children were observed in the areas of Tower Hamlets, Newham and Hackney in East London and in Brent, North-West London.

Short height for age, sometimes referred to as stunting, can be a sign of underlying health conditions or adverse socioeconomic circumstances in young children. It has been widely researched in low- and middle-income countries but the new study, published today in PLOS Medicine, is the first to investigate the prevalence of short stature in the UK.

The results suggest that large numbers of young children, particularly those in the most deprived areas of England, could be failing to reach their full growth potential.

Joanna Orr, Postdoctoral Research Assistant at Queen Mary and first author of the study, said: “Whilst the average prevalence of short stature across England was in line with what we’d expect, the regional differences we see are striking, and there’s a clear North-South Divide. Our findings show that where a child is born and the environment in which they grow up have an impact on their height at a young age and suggest further investigation is needed into why children from poorer areas of England are shorter.”

Professor Andrew Prendergast, Professor of Paediatric Infection and Immunology at Queen Mary, said: “Currently most UK public health programmes focus on body mass index as the main indicator of health so even though the heights of school children in England are being measured as part of this National Programme, children with short stature are not currently systematically being highlighted to their families or GPs for action. Height could be a marker for other vulnerabilities, such as underlying health conditions or poor nutrition, so nationwide screening programmes could provide an opportunity to identify children who are short for their age and intervene early.”