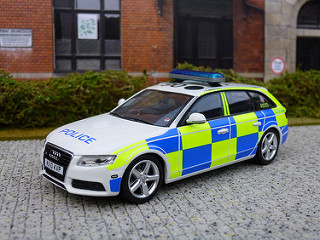 A woman is her 50’s is in a serious condition after a Renault Clio she was driving collided with a silver Ford Fiesta were involved in a collision on Manchester Road in Castleton.

It happened by Bargain Booze at the junction with Partington Street around midday.

The Clio was heading towards Middleton while the Fiesta was heading in the opposite direction.

The driver of the Clio suffered potentially life-threatening injuries and remains in hospital, while the Fiesta driver suffered minor injuries.

Serious Collision Investigation Unit officers are appealing for witnesses and are urging anyone with dash cam footage to get in touch.

PC Dermot Murray said: “The road is likely to be closed for several hours while forensic work is undertaken at the scene.

“We ask that people try to avoid the area as there will be delays especially as we draw closer to rush hour.

“We are keen to speak to anyone who witnessed the collision or saw either of the cars beforehand and how they were being driven.”

Anyone with any information or footage should call the Serious Collision Investigation Unit on 0161 856 4741.