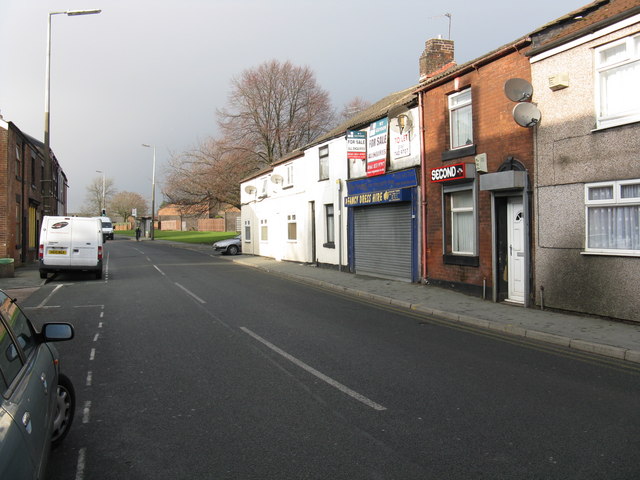 A woman in her 20’s was dragged her into an alleyway and sexually assaulted in Middleton police have reported.

The attack happened around 10.35pm on Sunday 25 October on Grimshaw Lane

The woman managed to break free and screamed for help. She didn’t suffer any injuries but was understandably left shaken by the incident.

The offender made off on foot down the alleyway and towards a nearby field.

The man is described as a white man in his 30s with a very skinny build and approximately 6ft tall. He is said to have a large ginger beard and was dressed in black trackie bottoms, a black hoodie and was wearing a hat.

He is understood to have a local accent and was initially wearing a black face mask before taking it off.

No arrests have been made and extensive enquiries are ongoing.

Investigators are appealing to anyone who witnessed the incident, or who recognises the description of the man, to contact police immediately.

Detective Inspector Mark McDowall, of GMP’s Rochdale CID, said: “This was a traumatising attack and we are ensuring that the victim receives all the necessary support that they need at this time after the shock of this incident.

“This assault took place just off a busy road and I am hopeful there will have been many people passing through the area in the moments before this attack who may recognise the description of the man and who may have dash cam footage from the area that could aid our enquiries.

“Patrols have been stepped up in the area as a response to this incident and I reassure the public that we will do all we can to try and catch the man responsible for this attack and get him taken off our streets.”