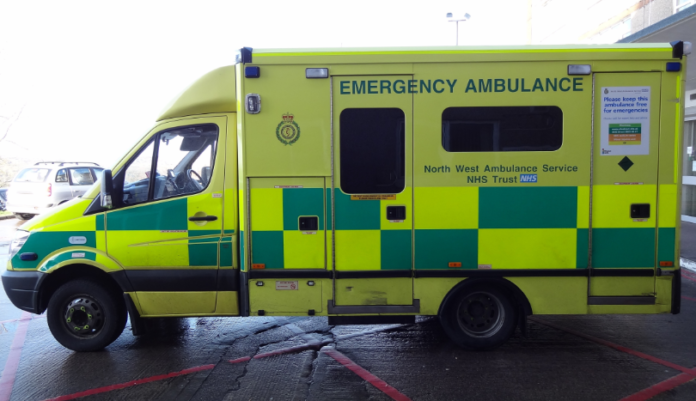 A White Mini One was driving northbound on Slag Lane towards Leigh when it collided with the two women while they were walking on the nearside footpath.

The driver remains in hospital as a precaution and is assisting police with their enquiries.

Police are appealing to the public to make contact with them with any information they have about the incident – including eyewitnesses or any dash cam footage.

Police Constable John Harrison-Gough, of GMP’s Serious Collision Investigation Unit, said: “This is a tragic incident and my deepest condolences are with the family and loved ones of the woman whom sadly passed away despite the best efforts of the emergency services. Our thoughts are also with the second woman who continues to fight for her life in hospital.

“We are asking anyone who witnessed this incident to assist us with our enquiries; whether it’s an eyewitness of the collision, or someone who was in the area at the time who may have seen the preceding moments before the incident – get in touch with us.

“Anyone with dash cam footage who was on Slag Lane around that time should also get in touch with us as any bit of information could be vital as we investigate the circumstances of this event.”

Manchester Opera House gives visually impaired and their guide dogs a night at the...