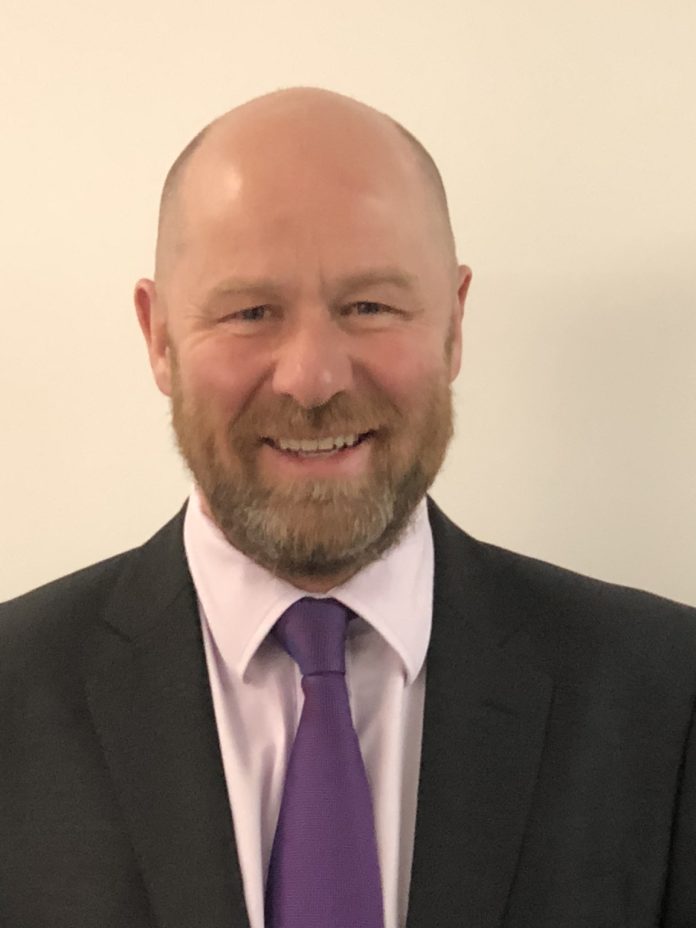 Business rate liability is predicted to rise by 6.1% in England to a staggering 72.7 billion pounds as a result of the next revaluation. Business Rates specialist, Avison Young, has carried out detailed research and analysis regionally into the impact of the proposed 2021 Rating Revaluation. Here, Gareth Buckley, principal at Avison Young, shares his views.

Win, lose or draw? It depends which way you look at it.

Rising and falling rate liabilities reflect the rental performance of a sector, so whilst it is a win for a sector to see increasing rateable values reflecting a buoyant market, it means a loss for the ratepayer in increased liability.

Business rates deliver 6% of the total government tax take. In the North West, we predict that after the changes proposed in the 2021 Rating Revaluation, the income from this will fall by £580million. This is not an insubstantial sum to be lost from regional funds. Compounding this will be the revenue that will be lost to local authorities after 2021 from the overhang of 2017 list refunds delayed by the car crash that is the current Check Challenge Appeal system.

With the overall fall in rate liability in the North West predicted to be around 2.1% growth in office and industrial, liability masks a landslip fall in the retail sector of 15.7%.

Whilst this looks like a win for the retail sector, our analysis shows it nationally bears the highest burden of downwards transition, at 40% of the total relief. Some occupiers may never benefit from any reductions in rateable value in the next revaluation unless the penal transitional restrictions are abandoned swiftly. This is further polarised in the Manchester and Merseyside markets when comparing prime city retail to local high street. CVAs abound, local authority intervention in the purchase of struggling centres is one step to try to redress regional decline, however that is not without its own risks. It is not surprising that most of the criticism of the business rates system comes from this sector

Out of town retail, previously seen as the curse of town centres, is struggling with some locations seeing drops in rents of up to 25% in increasingly vacant centres.

A fundamental restructure of bricks and mortar retail is not going to be a quick fix. The Valuation Office has to modernise its thinking on how to value in a valueless market to provide any sense of redress for North West retailers.

Conversely, office and industrial liabilities are predicted to increase by 9% in Manchester and 4.2% in Liverpool. This is overshadowed by Cardiff and Bristol which see 34.8% and 24.5% increases respectively.

The changes to the industrial sector reflect the structural changes in the sector, no longer dominated by industry. High bay warehousing and logistics sub sectors are fuelled ironically by the growth in online retail. Those locations closest to core and new infrastructure links will see the highest increase.

The recent cross- party Treasury Select Committee report into the impact of business rates on companies overwhelmingly called for review. It did however recognise that there was insufficient analysis and modelling of alternatives to the current rental based system. Whilst our respective political parties make headlines on their attitude to this tax, a total take that mirrors that of Corporation Tax is a large hole to fill if it is abolished.

No winners I’m afraid, someone has to pay.

OBI have opened The Difference, a café bar and business venue on Mosley Street...

Plans submitted for the redevelopment of Piccadilly Gardens

What are the Main Things for Start-ups to Consider in Manchester?