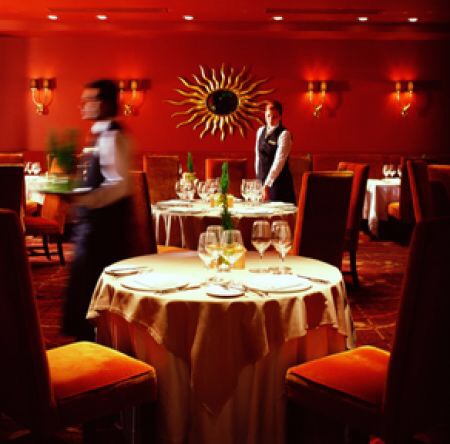 A lack of Michelin starred restaurants in Manchester is holding back the city’s tourist appeal and economy, an expert in the restaurant business from the University of Salford has claimed.
The Michelin guide for 2016 shows that cities such as Leeds, Newcastle, Nottingham and Birmingham have at least one restaurant with a Michelin star. And even much smaller conurbations such as Chester and Merseyside have them.

But Manchester is one of the only major cities in the UK without such an establishment. London has 65.

Tourism and restaurant expert Dr Norman Peng, a Reader in Marketing at The University of Salford, has been studying the restaurant business for the past four years and has written several papers on the subject.

He said: “There is the demand there I would have thought, it’s not really clear why a city the size of Manchester wouldn’t have demand for top quality dining.

Earlier this year Dr Peng had a paper published in the International Journal of Hospitality Management which offers helpful advice to restaurant owners on how they could improve their appeal and reputation by employing guest chefs for a short period of time.

He said: “One way that restaurants in Manchester might improve their image is to invite guest chefs to work in the establishment for a short period of time. This is great as it allows chefs to learn from each other and means a restaurant id able to experiment a bit without taking on too much risk.”

The paper found that a guest chef was able to improve the image of a restaurant in its diners eyes by a significant amount.

Dr Peng added: “If these guest chefs are high profile and a good fit for the restaurant, then that will have a big knock on effect on the image of the restaurant in the future.
“This could be one way for a restaurant to move towards that first Michelin Star.”