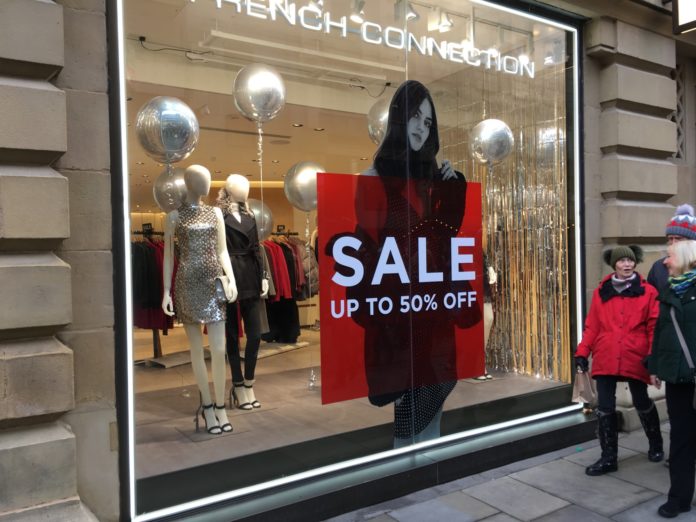 Amidst all the trials and tribulations of Brexit, worries have grown somewhat for the nation’s economy. With Parliament being fiercely locked into a stalemate on the proceedings, more ‘what ifs’ and ‘buts’ are starting to surface. Tensions are rising as some of the best businesses and talent start to leave for overseas opportunities, and many are wondering what things could look like in 2019.

Unfortunately, no town or city is expected to be immune from the effects of a potential no deal Brexit, and the UK is set to be worse off after it’s all over. In a time of great concern and uncertainty, a few concrete, well informed predictions would no doubt go down well amongst Mancunians.

In many ways, consumer confidence is the main driving thrust of a robust economy. Obviously, if people are willing to part ways with their hard-earned cash, it means businesses stay open and people stay in work. It can also imply that the buying public is confident with their own personal finances, and that they won’t don’t anticipate hoarding their money for a pending economic downfall.

Of course, Brexit puts a different spin on things here. Manchester had the strongest remain vote in the North West, and they’ve no doubt driven the consumer confidence statistics down considerably. Considering this, the GfK consumer confidence index in the UK decreased by a single point to a startling -14, it’s lowest eb in 5 years since July 2013. While people know that help is out there if they need a boost to buy a product or service they need, Mancunians are likely to be more sceptical and pessimistic than ever before.

Consumer spending has gone up nationwide and has been modestly rising year on year. That said, in recent times it’s likely in response to a ‘calm before the storm’ type affect. Simply put, people are heading to the shops while they can, spending the money they have while products and services are as affordable as they’ll likely be for the foreseeable future.

Of course, this upward trajectory will only continue until people know what Brexit deal will be enacted, if one is drafted at all. This isn’t exactly cause for celebration in Manchester. After all, consumer spending had its weakest start to the year since 2012 in 2018, illustrating just how difficult times were getting then. Would things improve so drastically a year on for Manchester, especially atop more Brexit uncertainty?

The periods of significant increase or where most would expect, e.g. black Friday deals, while the intermittent periods between these events look rather bleak for Britain. No doubt Manchester is feeling the sting of these limitations and doesn’t expect to see much improvement as 2019 rolls on.