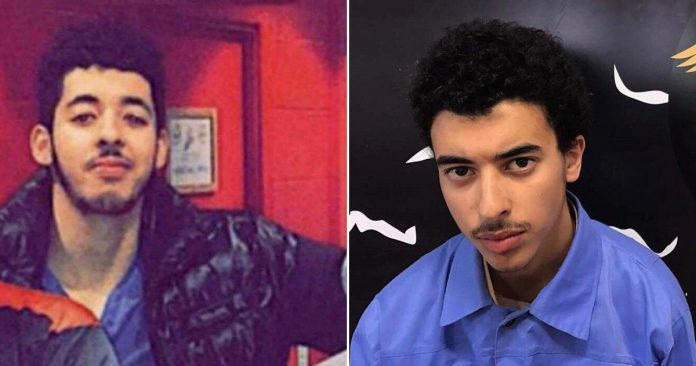 The brother of Manchester Arena bomber Salman Abedi will be extradited to the UK by the end of the year, according to Libya’s prime minister speaking today to the BBC.

Hashem Abedi was arrested in Libya shortly after the suicide attack and Libya’s chief investigator in the case, Asadiq Al Sour, said Abedi is suspected of having helped his brother and collected materials for the attack.

It is alleged that Hashem knew about the attack and took a final phone call from his brother hours before the attack.

Fayez Al Sarraj told the BBC that Libya was “fully co-operating” with British authorities and denied that there were any delays on the country’s part.

Sometimes it takes a long time, even in other countries. So the case needs time, and as a country we are following up, and working with the British Embassy.

“We are fully co-operating because we understand the suffering of the families of the victims of this terrorist attack.