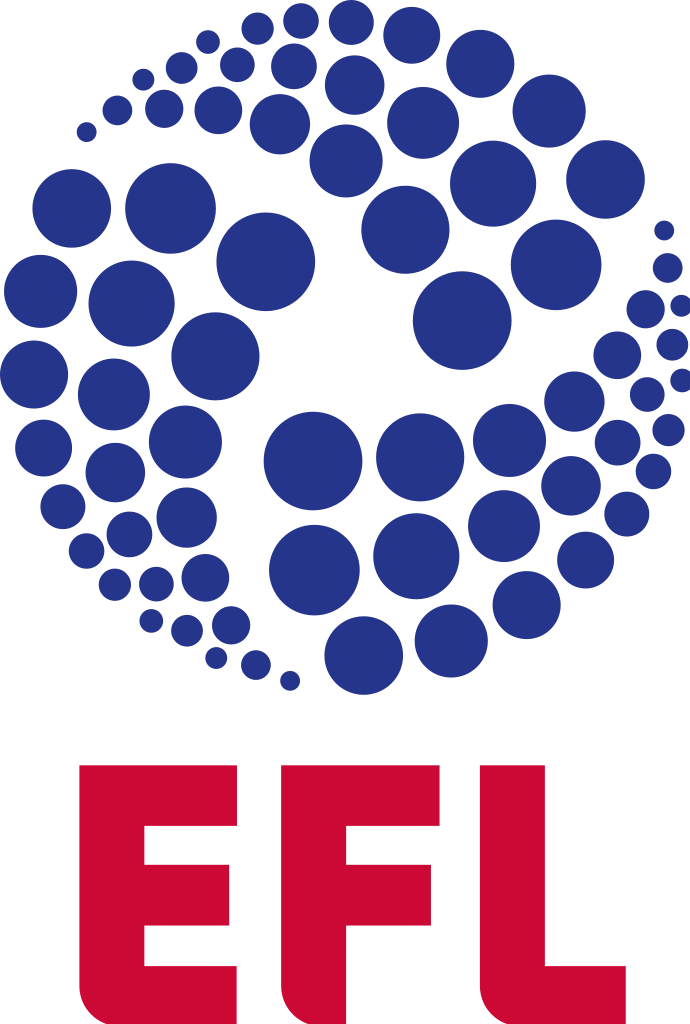 It wasn’t the best of weekend’s for the region’s football league clubs.

Three goals came from the penalty spot at Shrewsbury’s Montgomery Waters Meadow as Rochdale lost by the odd goal in five.

Steven Davies put Dale ahead from the spot after Bradden Inman was fouled inside the area. Shaun Whalley levelled matters for the home side from the spot before Carlton Morris put them ahead before the break.

Bury fell to the same score at the hands of Bristol Rovers at the Energy Check Stadium with boss Lee Clarke saying the late comeback papered over the cracks.

Two second half headed goals from Rovers captain Tom Lockyer and Billy Bodin on the 53rd and 73rd minute put the visitors into a 2-0 lead,Bodin got a third before the Shakers pulled two goals back in added time through Jermaine Beckford and Nicky Ajose.

Meanwhile Oldham are rock bottom of League One yet to get a point after first half goals from Ivan Toney and Michael Jacobs secured visitors Wigan Athletic who are sitting at the top of the tree.