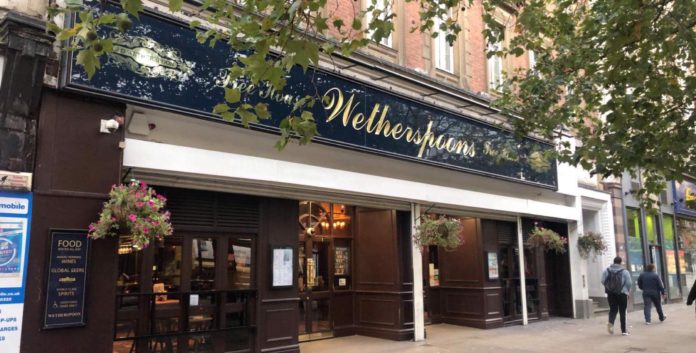 Martin said the government had made an error by telling people not to go to pubs or restaurants.

He said Prime Minister Boris Johnson should have stuck to his plan to build “herd immunity”, which suits the UK’s “robust instincts”.

He added that the Government should copy the Netherlands’ approach, which accepts that most people will get the virus. A “lockdown” of activity for 12 weeks will result in a further outbreak of infections in July, he said, citing comments from a professor at Imperial College London.

“The Dutch approach has the additional advantage of being in tune with the robust instincts of the nation,” Martin said on Tuesday. “This is evidenced by Wetherspoon sales which have been positive in the last few weeks in spite of storms and health scares.”

His comments followed the news that the company’s shares lost a fifth of their value in morning trading after Johnson issued his guidance.

Half of new parents admit to risking cot death when tired according to new...