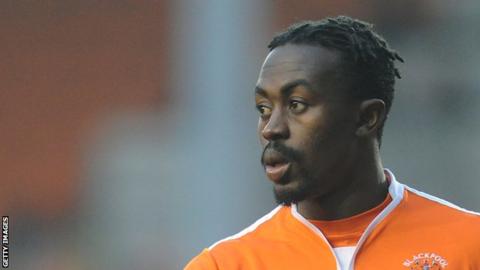 Striker Joseph Dodoo has signed a deal until the end of the 19/20 season, subject to clearance.

The 24-year-old joins Wanderers after his contract at Scottish giants Rangers expired.

His most recent move was a loan spell at Blackpool, who incidentally he may make his debut against live on Sky Sports this coming Monday evening.

The former Leicester City academy graduate has had spells in this division before, with short loan spells at Bury and Charlton Athletic before his move to Bloomfield Road for the 2018/19 season.