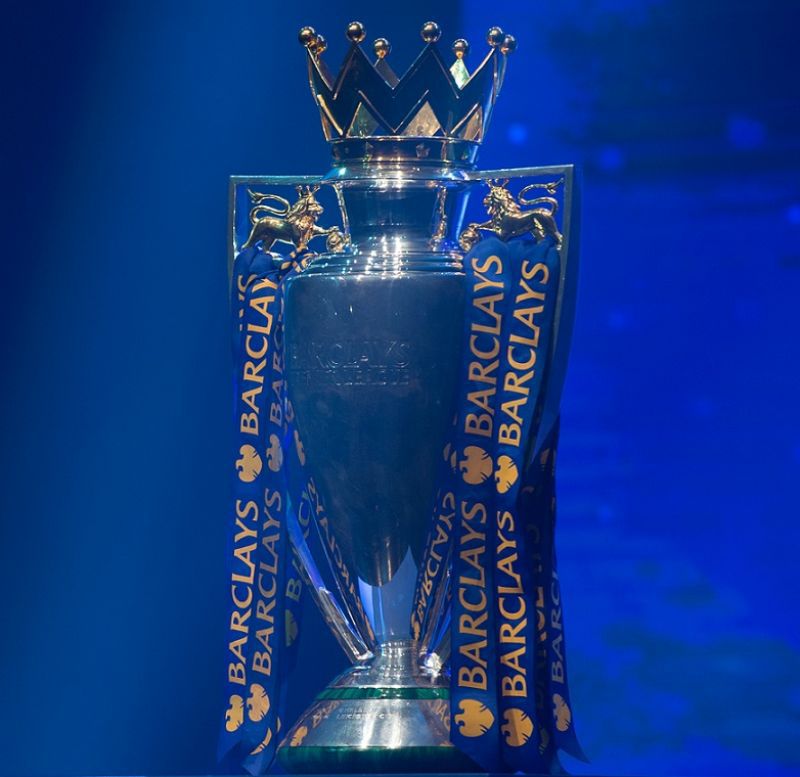 An analysis by sports experts in Manchester at the end of the football season shows that a club’s wage bill remains the best indicator of finishing position in the English Premier League (EPL).

With the EPL’s final round of games now completed and Chelsea crowned as Champions, academics at the University of Salford’s Centre for Sports Business have crunched the numbers on the season.

And the experts found that Eddie Howe’s Bournemouth performed highest above expectations, while David Moyes’ and Sunderland performed most under expectations.

Chris Brady, Director of the Centre for Sports Business at the University of Salford, explained the results: “While tiny margins can affect the final league positions of EPL teams, the reality is the EPL is effectively three mini-leagues, by wage bill, – the top six, the middle seven and the bottom seven.

“Only two clubs, Sunderland and Bournemouth, for entirely different reasons, managed to finish outside of their mini-league. Sunderland finished 10 places below that of their expected position by wage bill; Bournemouth finished eight places above there predicted position.”

The team at Salford found that when ranking managers/head coaches by their ability to finish above their wage position then Eddie Howe (+8), Claude Puel (+5), Mauricio Pochettino (+4); Sean Dyche (+3) are the top four performers. However, others worthy of mention include mid-season appointees, Craig Shakespeare and Sam Allardyce. When Claudio Ranieri was sacked in week 25 of the season, Leicester were in a (-7) position and Shakespeare managed to pull them back six positions to only (-1) level, finishing 12th on the 11th highest wages. Palace were (-4) when Allardyce took over and finished (+1) a movement of 5 places.

The worst performer was David Moyes’ Sunderland with a (-10) finish. Other poor showings were the Watford manager, Walter Mazzarri, who took Watford from a (+6) position in week 25 to a (-1) position at the finish, Mark Hughes with a (-4) finish and even the special one cannot avoid reprimand with a (-4) Manchester United finish.

Chris Brady added: “Given what’s at stake then Paul Clement’s two place movement from INSIDE to OUTSIDE the relegation zone shows how even a small upward trajectory can save a club huge amounts of money and despite the praise heaped upon Marco Silva, Hull’s position in the league did not alter under his management.

“Perhaps some of this information can help fans to understand certain board decisions, or not!”