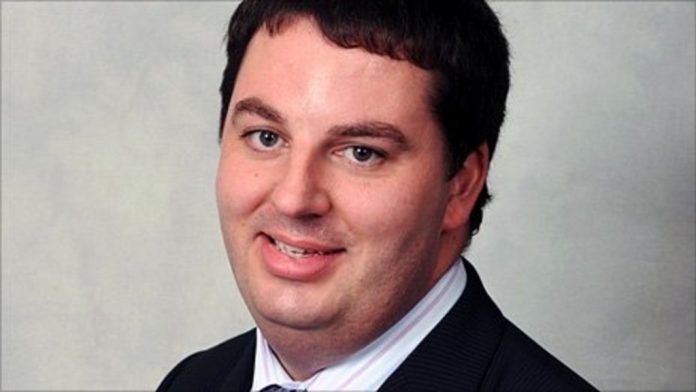 The government will be looking for a new minister for the Northern Powerhouse.

In a statement on his Facebook, the MP for Brigg and Goole said he was grateful for the Prime Minister to offer him the role again.

He said: “It was a privilege to be asked to continue serving in my role in Government as a Minister, but I have reluctantly decided to step down and leave the Government.” adding

“I thank the Prime Minister for offering me this role again but I have decided to pursue other challenges. She continues to enjoy my full support from the back benches.”