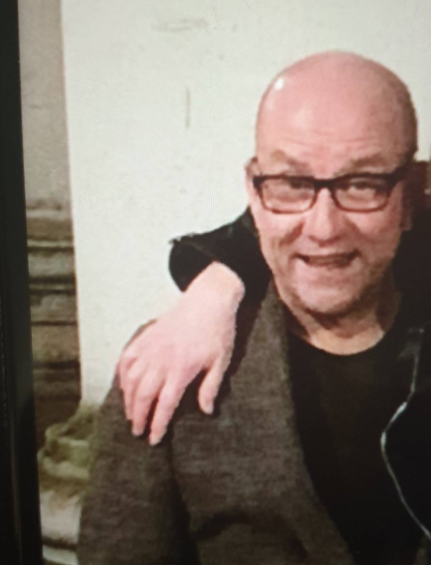 Martin is known to frequent Manchester city centre and has relatives in Glossop.

Officers are becoming increasingly concerned for Martin and want to make sure he is safe and well.

The Government publishes its hydrogen strategy