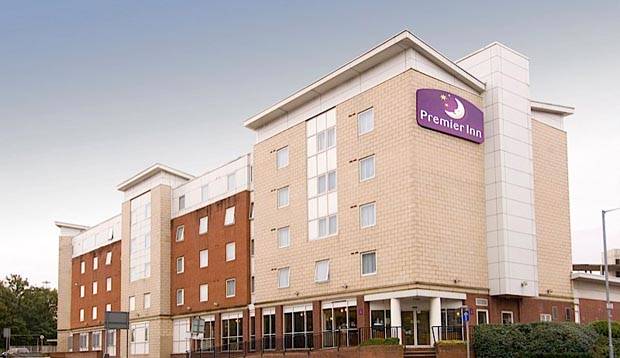 Whitbread; with brands including Premier Inn & Beefeater have announced that they are entering consultation on up to 6,000 redundancies.

The company said the potential job cuts represent 18% of its total workforce and expects a significant proportion of the layoffs to be voluntary.

Whitbread said the plans come as demand is set to remain subdued in the short to medium-term and with the Government’s furlough scheme coming to an end next month.

The job losses also come on top of cuts to reduce its head office workforce by up to a fifth.

Alison Brittain, chief executive of Whitbread, said: “With demand for travel remaining subdued, we are now having to make some very difficult decisions, and it is with great regret that today we are announcing our intention to enter into a consultation process that could result in up to 6,000 redundancies in the UK, of which it is hoped that a significant proportion can be achieved voluntarily.”