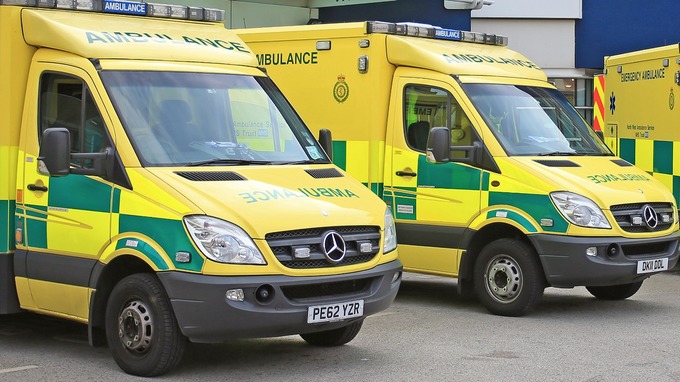 GMB, the union for ambulance staff, has announced North West Ambulance Service members will strike on Monday over a long-running pay dispute.

Ambulance staff across the region will stage a two hour walk out at the beginning of each day shift on June 18, 2018

An earlier ballot of members saw more than 84% of those who responded vote for strike action.

Paramedics working for North West Ambulance Service have waited patiently for the outcome of job re-evaluation going back more than 12 years.

GMB had hoped strike action could be avoided, but when GMB asked for an external body to conduct the job evaluation, NWAS refused.

“GMB’s North West paramedics are taking this step reluctantly as a last resort – but they’ve been backed into a corner.

“They have waited patiently for many years while their job was re-evaluated for the years between 2005 to 2016.

“NWAS asked what they wanted. We told them; an independent investigation into what has happened during the past 13 years and an external evaluation of the job role.

“Now thanks to the pig-headed attitude of NWAS top brass, our members will take strike action on Monday, June 18.”

The Government is running the risk of increasing infection rather than driving it down...

Boohoo to consider linking its bonus system to environmental governance