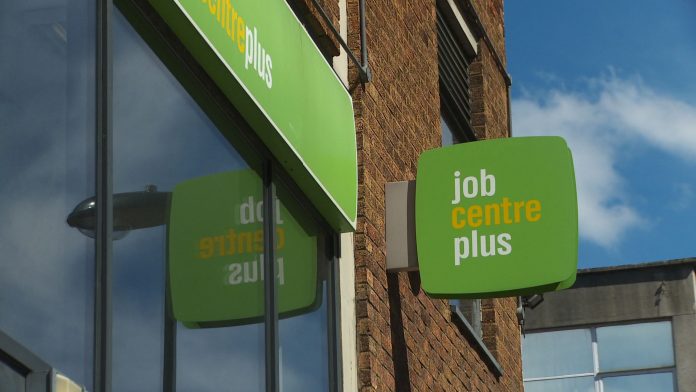 Unemployment in the UK fell by 57,000 in the three months to June, bringing the jobless rate down to 4.4%, its lowest since 1975 according to figures released this morning by the Office for National Statistics.

However wages are still running behind inflation.Latest estimates show that average weekly earnings for employees in Great Britain in nominal terms increased by 2.1%, both including and excluding bonuses, compared with a year earlier, with inflation running at 2.6%.

“The number of workers born elsewhere in the EU continues to increase, but the annual rate of change has slowed markedly,” he added.

“Separate figures confirm that productivity has been falling throughout 2017 – this matters as rising productivity is the only sustainable route to higher wages and better living standards.

“It’s therefore incumbent upon the Government to work with businesses to protect the UK’s flexible labour market, and design an industrial strategy that will drive productivity and wage growth.”

Metro Bank To Open In Manchester