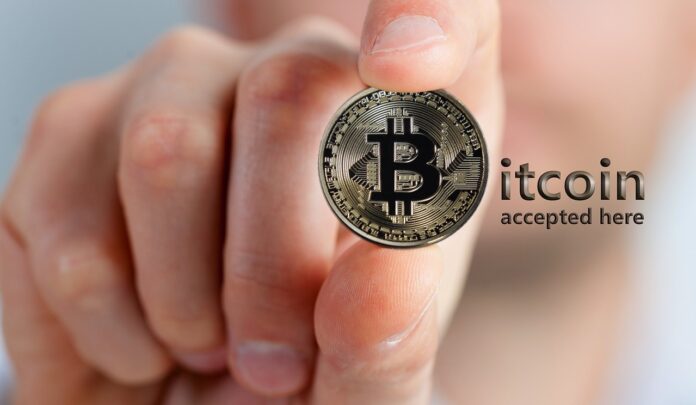 Recently, it was reported that the Bank of England and the ministry of finance of the United Kingdom are discussing the possibility of starting a consultation on the possible rollout of the central bank’s digital currency.

This includes design features, benefits, and implications for users and businesses. It was also reported by the authorities that the consultations would be aimed at determining whether the UK authorities are ready to move forward with the central bank digital currency and if so, what the approach could look like.

The statement issued by the central bank also notes that if the development phase of the CBDC proves to be successful and a certain plan is made, the earliest date for the launch of the UK central bank digital currency would be the second half of the decade.

No Decision Made Yet

The Bank of England noted that there was no decision made as of now on whether the UK will be introducing the CBDC in the future or not. However, the bank made it clear that if it happens and any digital pound project proves to be successful, it would be aimed to simply exist alongside cash and bank deposits, rather than replacing them altogether.

The task force regarding the introduction of the central bank digital currency was created by the finance ministry of the country back in April. The main idea behind creating the task force was to discuss the idea of creating the CBDC and the possible implementation and operation of it in the United Kingdom.

The idea behind the consultations is to find whether it is worth it to proceed with the plan at all, or whether the UK is ready for such development.

With cryptocurrencies becoming so popular around the world, including in the UK, the announcement of the finance ministry and the central bank of the country should not come as a surprise.

Many people in the UK are trading cryptocurrencies on a daily basis, and the main reason behind this is that the crypto market has become very easy over the past few years to access. Offering traders numerous opportunities to profit, both in the long term and short term, crypto trading can be a great fit for traders of all interests.

Traders in the UK have a lot of options for crypto investments. There are numerous crypto exchanges offering UK citizens access to the crypto trading market, which is further supporting the development of the market in the country.

Also, the majority of the exchanges allow crypto traders to use automated trading robots, which can be very helpful for those who do not have enough time to analyze the market in a detailed manner. You can simply open the bitcoin auto trader bot of your choice and let it analyze the price movements in the market for you.

Due to such increased popularity of digital currencies around the world, many countries are working on plans to digitalize money and introduce central bank digital coins.

As mentioned above, the UK is not the only country that is working on the idea of developing the digital currencies of the central bank. In fact, many countries around the world have taken more significant steps towards the implementation of this idea.

One of the countries that have shown a massive interest in CBDCs is China. The country is single-handedly a front-runner in this global race, which many countries around the world are trying to get into.

China is already even in the process of testing ad digital yuan in major cities like Beijing, Shanghai, and Shenzhen. The Chinese authorities have noted that the next steps would include improving the eCNY privacy and protection of the customers. The authorities also noted that they are working towards improving how it interacts with other payment tools.

The central bank-backed digital currency is basically a virtual form of fiat currency, It is an electronic record or digitalized form of the country’s official currency.

CBDCs are issued and regulated by the monetary authorities and central banks of the countries and are backed by the full faith and credit of the issuing government.

Market experts believe that CBDCs can help countries around the world in the implementation of monetary and fiscal policies. This can further promote financial inclusion in an economy and help countries to bring those who do not have access to the banking services for an array of reasons to the financial systems.

Many countries around the world have taken steps to further develop the idea of CBDCs, and are in different stages of development. 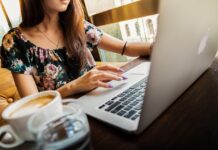 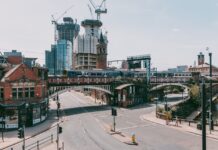 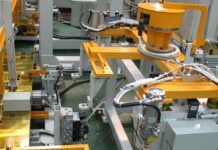 How to Get Ready with Christmas Email Marketing