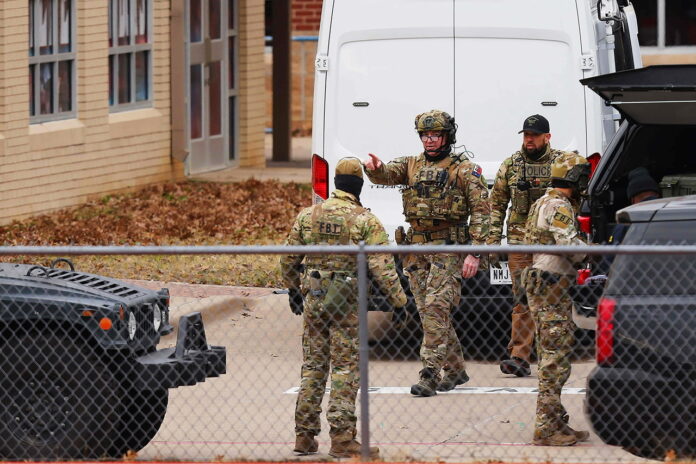 CTP North West and CTP International operations continues to assist the investigation being led by the US authorities, and police forces in the region are liaising with local communities to put in place any measures to provide further reassurance.

Assistant Chief Constable Dominic Scally for Counter Terror Policing North West said: “Firstly, our thoughts remain with everyone affected by the terrible events that took place in Texas on 15 January.

“We can confirm that the suspect, who is deceased, is 44 year old Malik Faisal Akram, originally from the Blackburn area of Lancashire.

“I can also confirm that Counter Terror Policing North West is assisting with the investigation being led by the US Authorities.

“Police forces in the region will continue to liaise with their local communities, including the Jewish community, and will put in place any necessary measures to provide reassurance to them.

Storm Christoph-Flooding Major Incident stood down after Hundreds are evacuated from homes in South...