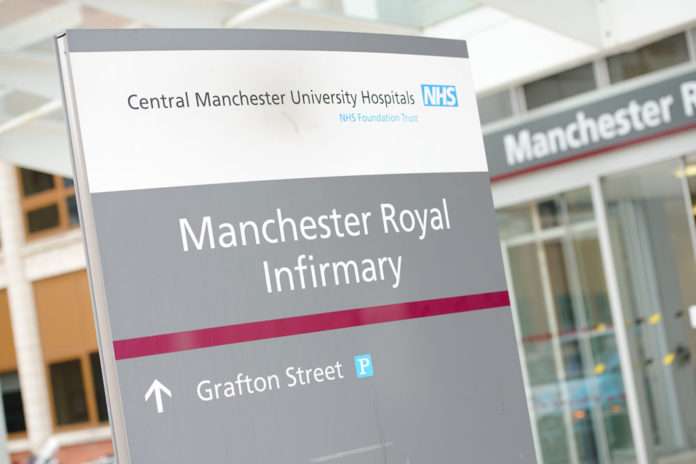 Three others are in a serious condition Public Health England have said with the other case confirmed as being at the Aintree University Hospital NHS Foundation Trust hospitals In Liverpool.

Sandwiches and salads linked to the cases have been withdrawn and the supplier, The Good Food Chain, has voluntarily ceased production while the investigation continues. This business had been supplied with meat produced by North Country Cooked Meats, based in Salford,which subsequently produced a positive test result for the outbreak strain of listeria. This business and North Country Quality Foods who they distribute through, have also voluntarily ceased production.

it is the understood all those infected consumed the food while on hospital premises.

Listeria infection in healthy people is usually either unnoticed or may cause very mild illness. However, it can have more serious consequences for some people, particularly those with pre-existing health conditions and pregnant women. The health risk to the public remains low and individuals should only seek medical attention if they develop symptoms.

Our thoughts are with the families of those patients who have died. We, along with the FSA, colleagues in local authorities and the NHS have worked quickly to determine the likely cause of this outbreak and taken action to reduce the risk to the public’s health.