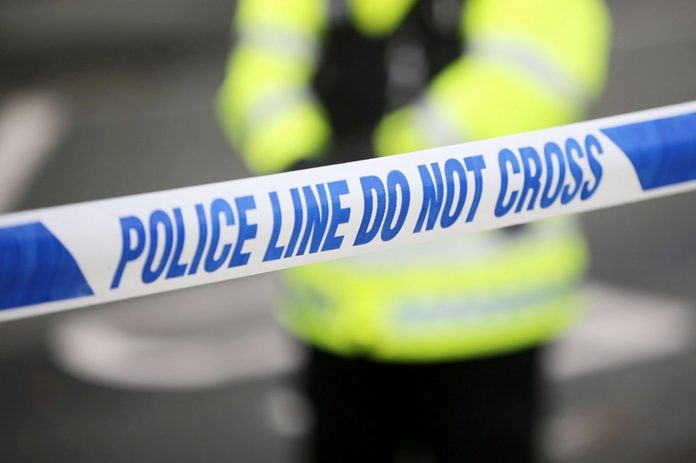 The first happened around 5.40pm saw an eleven year old girl taken to hospital after being hit by a grey Toyota Prius near Heywood Sports Centre on West Starkey Street.

The girl remains in a critical condition.

The driver remained at the scene to speak with officers and no arrests have been made.

Later that evening about 8.15pm, police were called to another collision on Bridge Street between a silver Toyota Corolla and a 12-year-old girl.

Officers arrested a 43-year-old man on suspicion of driving under the influence of drugs and causing serious injury by dangerous driving. He remains in custody for questioning.

The girl was taken to hospital where she too remains in a critical condition.

Police Inspector Danny Byrne, of GMP’s Serious Collision Investigation Unit, said: “Two girls suffered serious injuries following these unrelated collisions and we are doing everything we can to support their families at this difficult time.

“Two investigations were launched and I would appeal to any witnesses or anyone with any information that could assist our enquiries to please get in touch.”

Anyone with information on the West Starkey Street collision should call GMP’s Serious Collision Investigation Unit on 0161 856 4741 quoting incident number 1694 of 09/11/18.

Information on the Bridge Street collision should also be passed on to GMP’s Serious Collision Investigation Unit quoting incident number 2090 of 09/11/2018.

Reports or information on either collision can also be given anonymously through the independent charity Crimestoppers on 0800 555 111.