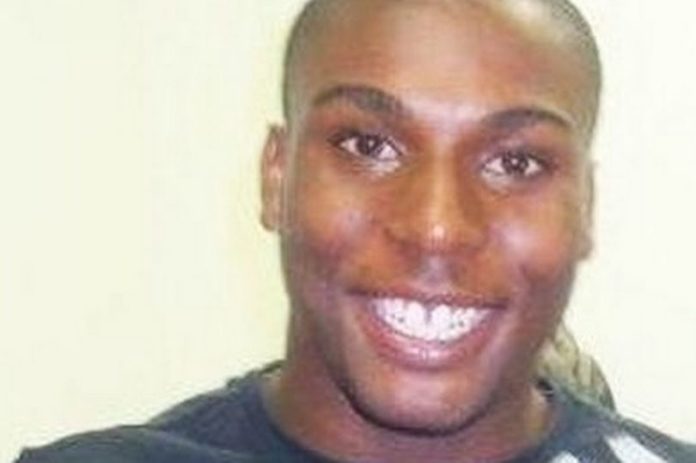 They remain in custody and will be questioned by detectives later today.

Gavin Brown was taken to hospital with serious injuries following a disturbance at the Melville Hotel on Melville Road in Stretford. He died a week later.

Detective Inspector Dave Jones, of GMP’s Trafford district, said: “Today we have brought two men into custody and I hope that this goes far in reassuring Gavin’s family, as well as members of the local community, our absolute commitment to establishing exactly what happened on that tragic night in April.

“I would also like to take this opportunity to say that our thoughts here at GMP are still very much with Gavin and his family while they continue to grieve in what is an unimaginably difficult time.”

Levenshulme man jailed after being found guilty of terrorism offences

Women hit over head with machete during Heald Green robbery