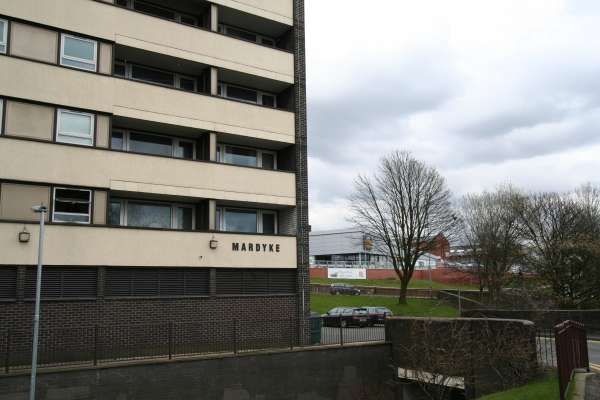 A man and woman have been arrested following a fire at a block of flats in Rochdale in the aerly hours of this morning.

The fire broke out in a fifth floor flat at Mardyke on College Bank Way.

A 57-year-old man was taken to hospital with serious burns which are thought to be life-threatening. Six other residents were treated for smoke inhalation.

A scene is in places as police continue their enquiries.

The man, aged 42, and woman, aged 30, have been arrested on suspicion of arson with intent to endanger life and remain in custody for questioning.