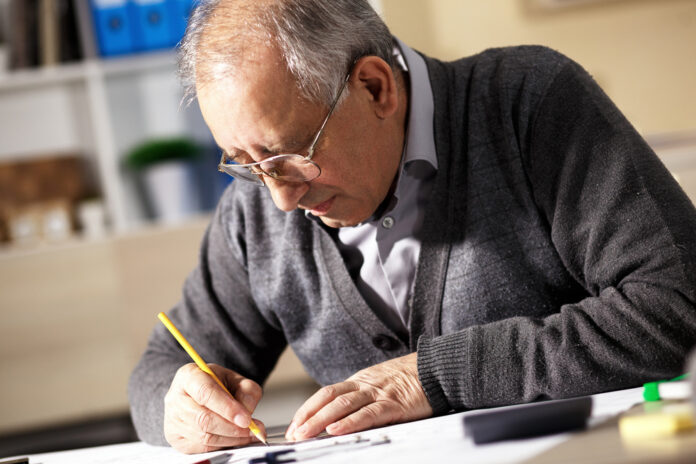 The TUC has today (Wednesday) warned that thousands of older workers are being forced out of the labour market due to ill health.

Analysis by the union body shows that the number of older workers who have left the labour market due to sickness and ill health (97,000) is nearly twice the rate of those who have retired (50,000) during the pandemic.

Overall, the number of people aged 50-65 who were not looking for work increased by 200,000 since the pandemic began.

BME workers are more likely to have left the labour market due to sickness before they reach retirement age.

Four in 10 (40 per cent) BME workers in this age group who have left the labour market have done so because of sickness and ill health, compared to 3 in 10 (33 per cent) of white workers.

And a significant gap in average pension wealth means white workers are more likely to be in a position to choose to retire before they reach state pension age. Just 17 per cent of BME workers aged 50-65 who have left the labour market have been able to retire at this age – compared to 40 per cent of white workers.

BME workers in this age group who have left the labour market are also far more likely to be caring for family members (25 per cent) compared to 12 per cent of white workers.

The TUC says that plans to tackle labour shortages by helping more older workers stay in work must address the long running structural inequalities that result in workers on lower pay and BME workers being pushed out of work for health reasons.

The TUC is calling for a mid-life career and skills review for all workers to help older workers to plan, progress and prosper in later life. This includes expanding existing skills entitlements and establishing a new “right to retrain”.

The TUC says that ministers must urgently review plans to raise the retirement age. Analysis of ONS population projections has found that the government would have to delay the planned increase from 66 to 67 by 23 years if it is to stick to the formula of people spending up to a third of their working life in retirement.

TUC General Secretary Frances O’Grady said: “All workers should be able to retire in dignity with a decent pension when the time is right.

“But many older workers – particularly BME workers and those who work in working-class professions – are being forced to stop work earlier due to ill health. They must not be consigned to years of poverty and sickness.

“The government should stop plans for further rises in the pension age and focus on improving support for people who are being forced out of work by ill health. That should include providing all workers with a mid-life skills review, and putting in place the reasonable adjustments and flexible working people need to stay in work.

“And government must tackle the structural inequalities that are forcing BME and low-income older workers out of the labour market before retirement age.”