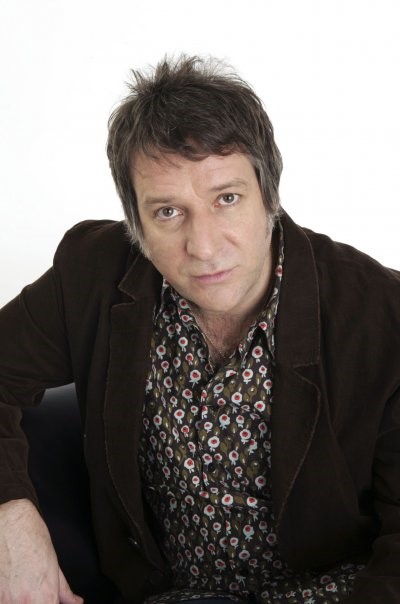 Pete was born in Manchester and started his radio career at Red Rose Radio followed by a move to Piccadilly Radio and went on to work at a number of stations including BBC Radio 2, 6 Music, XFM and Absolute Radio.

He was well known for his pairing with Geoff Lloyd, hosting The Pete and Geoff show on Key 103 in the 90s. They went to Virgin Radio (now Absolute) in 1999 to present the evening show but soon made their way to breakfast, which ended in 2005.Pete then joined BBC Radio 2 to host a number of programmes and documentaries.

After that, Pete joined XFM for Manchester breakfast and more recently returned to Absolute Radio with programmes on a number of the decades stations. In 2018 he was back on the Virgin Radio brand with some music documentaries.Most recently he was hosting a monthly Revolutions in Music documentary series on Virgin.

He was known as the first DJ to play Oasis on the radio and appeared on a number of television shows communicating his passion for music, and has also led various high-profile appearances as a club DJ.

It is with incredible sadness that I have to report the sad passing of Virgin Radio Presenter, Pete Mitchell, who died very suddenly on Thursday 12th March aged 61. Pete collapsed whilst out walking near his home in Stockport, the cause of his death is still unknown but he was not thought to be displaying any signs of illness. Pete was a veteran broadcaster, whose career in radio spanned thirty four years. He was knowledgeable and passionate about music of all genres, discovering and supporting many bands and was a huge part of the Manchester music scene. His wife Helen and two grown up sons Adam and Sean are devastated by their loss. His family have asked for privacy at this very difficult time.