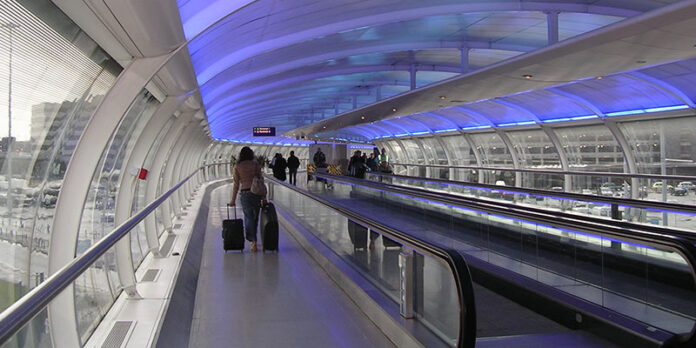 The boss of Manchester Airport has said that the UK travel industry has been down on its knees as she said changes to the travel rules, which came into place today, are “without doubt an improvement”.

Karen Smart told Sky News “We hope that it gets people moving again,”

She said passengers were at 20% of the pre-COVID levels during the summer, but the airport is “hoping for a busy half term and this really being the start of the recovery”.

Ms Smart said she hopes to return to “something that resembles normality” next summer.

The airport believes passenger levels next summer will get up to 75%- 80% which will feel busy, she added.

Today saw a major relaxation of the rules for International Travel with the amber list of countries being abolished while fully vaccinated travellers arriving from Green list countries would no longer need to take a trest prior to entering the UK but instead will need a day-two test after their arrival.

At the end of October, they will be able to replace their day-two PCR test with a cheaper lateral flow test.

Increased Awareness Call for Pancreatic Cancer in the North West