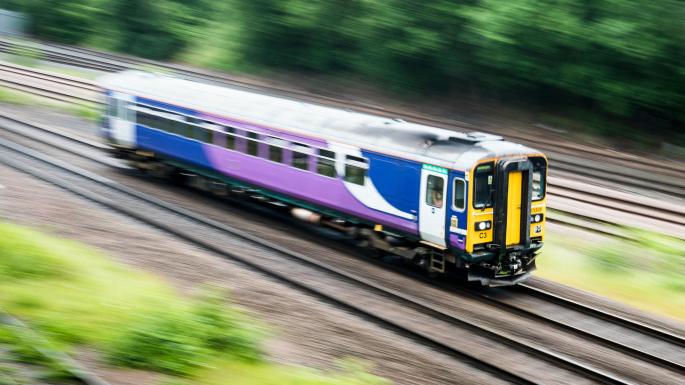 Tony Lloyd, Labour’s Parliamentary candidate for Rochdale, hits out at Northern rail as fewer than half of their rail services have run on time last month.

Only 45.5% of its trains arrived within a minute of their scheduled times between 11th October and 8th November, and outright cancellations were at its highest level since July and August.

Even the Tories are taking a leaf out Labour’s book by saying the company could be brought back into public ownership.

A Labour government will re-nationalise the railways when contracts expire – and has announced plans to cut regulated rail fares by 33% from January 2020.

Labour also plans to scrap the bewildering and outdated fares and ticketing system, that discriminates against part-time workers, discourages rail travel and excludes the young and low paid.

Tony Lloyd said, “As someone who uses the service, I know what Rochdale commuters have to put up with on a regular basis and I share their view that Northern’s stewardship of our services has been grossly neglectful.

“Residents in Littleborough and Smithy Bridge have told me they are often late for work because of delayed or cancelled services. They fear for their safety on darkly lit carriages on overcrowded Pacer trains.

“These types of trains were sold to Iran in the 1990s. Some years ago they had the common sense to decommission this ancient rolling stock – so why can’t we?

“I have twice written to the Transport Minister calling for the abolition of Northern’s rail franchise, and it appears he has paid attention now he favours renationalising Northern’s services.

“But only Labour will guarantee that this will happen, and rail passengers who want to save hundreds or thousands of pounds next year need to vote Labour on December 12th.”