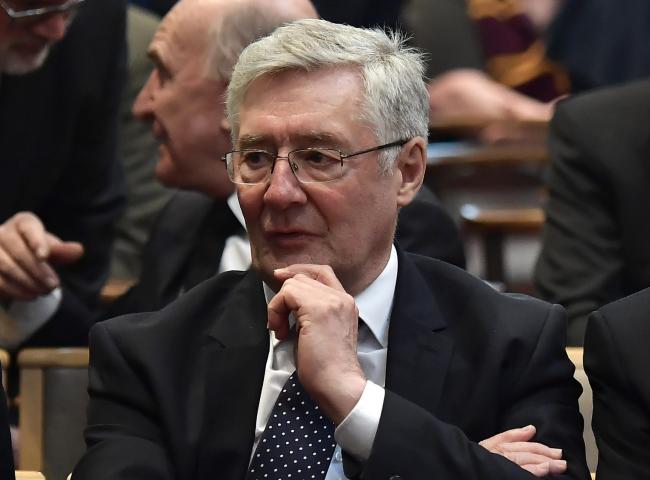 Rochdale’s MP, Tony Lloyd, is demanding that the Bank of England Governor tighten rules for fossil fuel financing ahead of the pivotal COP26 climate summit, which the UK is to host in Glasgow in November.

Tony said, “One of the top COP26 priorities identified by the UK is finance.

If the UK is to lead the way in this crucial area, the Bank of England must set out clear rules to penalise fossil fuel lending and encourage investment in green jobs and sustainable infrastructure.

It is right that governments drive the decarbonisation effort, but central banks have an equally important role in supporting this, and that includes the Bank of England.

“The Bank must now initiate these new remits, using the tools and levers it has available.”

Tony joined more than 50 cross-party MPs and Peers in penning a letter to Bank of England Governor, Andrew Bailey, recommending the Bank put a greater focus on green finance. The letter comes after a landmark report from the International Energy Agency in May, which called for ‘an end to new investment in fossil fuel infrastructure to maximise the chances of net zero targets being met by 2050’.

In the letter, Tony and other signatories recommended that the Bank of England ‘unleash green investment’ by ‘supporting green investment in the real economy by adjusting its lending schemes to provide cheaper credit to commercial banks, conditional on banks expanding their lending for sustainable projects, particularly to small and medium-sized enterprises (SMEs).’

The letter also recommends regulating private finance, adding that ‘UK financial regulators need to ensure that private finance supports, rather than obstructs, the government’s climate and levelling up goals.

‘The Bank of England should work with the Treasury to mandate financial institutions to outline credible transition plans aligned with the Paris Agreement. They should also introduce measures that ensure that the high risk of fossil fuel lending is reflected in regulation, and push for Paris-aligned regulation of the financial system at the international level.’

Are you a water waster or a water saver?