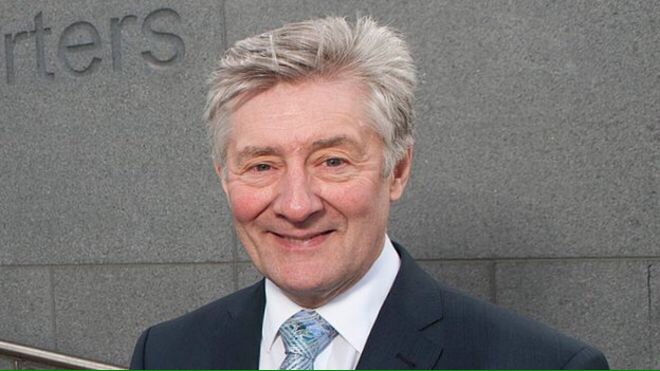 Greater Manchester’s Interim Mayor Tony Lloyd has announced that he will be standing for Mayor in elections next year.

The Tory government has let Manchester down, but there is a message of hope – working together we can make Greater Manchester better.

I want to deliver a Greater Manchester where all people have a decent, affordable home, access to a good job that pays them a living wage, lifelong opportunities to learn and get new skills, with world class transport and health systems delivered to Britain’s safest and greenest communities.

I’m here to listen to you and speak out on behalf of our communities. I’m here to stand up to Government to get Greater Manchester the deal we deserve.’

Greater Manchester will be electing its first directly elected Mayor on 4th May 2017.

The new mayor will have a number of new powers, including control of a £300m Housing Investment Fund and powers over strategic planning.

They will also be responsible for a devolved and consolidated transport budget and the role currently covered by the police and crime commissioner.

Winners of the Poetry Together competition announced