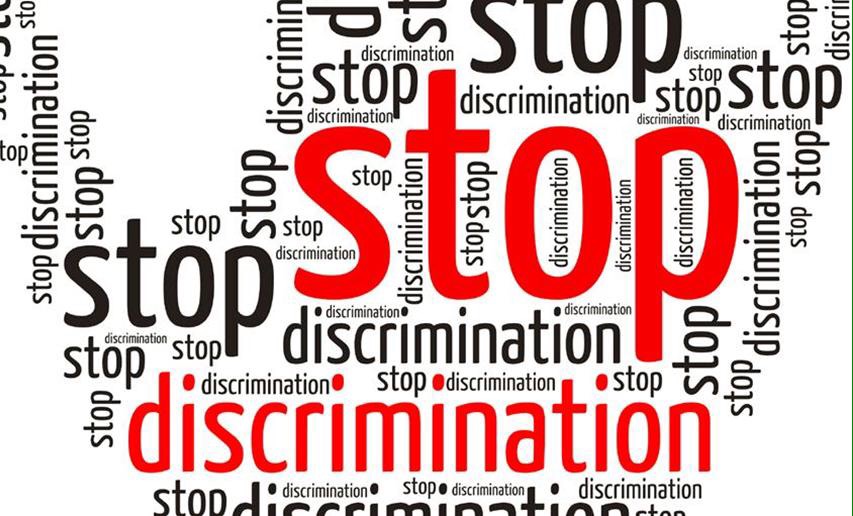 Two-thirds of trans people in Greater Manchester suffer abuse each year because of who they are, research released today has revealed.
The figures, which come from Greater Manchester Police’s new Transphobic Hate Crime Report, show that 67 per cent of respondents have been a victim of hate crime, with 70 per cent stating that they were verbally abused.

The report, released during Hate Crime Awareness Week, addresses the fact that transphobic related incidents are the most unreported of all hate crimes. It goes on to make recommendations on how to increase reporting from within the trans community.

“Hate crime is something that must not be tolerated. I believe that by working together we can make a difference, strengthen our communities and make hate crime a thing of the past.
“The route to ending hate crime is not going to be easy. This report documents trans victims’ real experiences of hate crime and sets out real challenges for the police, criminal justice system, local authorities, partner agencies and voluntary organisations.

“It recommends actions that we need to take forward to achieve our goal of ending trans hate crime. We have to make a commitment to victims and potential victims of trans hate crime that it is taken seriously and we are listening to what they have to say.”
Between 2013 to 2015, GMP in conjunction with GMP Pride Network and Transforum Manchester, spoke to members of the trans community to learn about their experiences when reporting hate crime and interacting with police.
The report takes these findings and makes recommendations for improving the quality of reporting and supporting of victims within the trans community, such as better training for frontline staff, dedicated officers to lead on trans issues, and the consideration of the use of restorative justice for transphobic hate cases.

Tony Lloyd, Greater Manchester Mayor and Police and Crime Commissioner also contributed to the report saying: “Greater Manchester leads the way in tolerance and understanding – a region that embraces and celebrates diversity.
“We have made progress in challenging hate crime and encouraging people to speak out and report it in all its forms. While the number of trans people reporting hate crime is low, reports are increasing. I hope this trend reassures the trans community, showing that more people are coming forward, confident that they will be treated with the respect and dignity they deserve.
“But we still have a way to go and this report will help us shape how public bodies, like the police, work with the trans community to make sure their needs are met, so that together we can build inclusive, strong communities and end hate crime.”
Jenny-Anne Bishop OBE, Government Trans Advisor and Chairperson of Transforum Manchester, added: “I welcome this new report on transphobic hate crime and hate incidents.

“It encapsulates much of the trans population’s experiences of hate crime and their views on how to combat and reduce transphobic hate crime. It is very important that all such crime and incidents are reported, but equally important that the whole criminal justice system learns how to treat trans people with dignity and respect whilst supporting this vulnerable population throughout the CJS process to maximise positive outcomes.”

Cross party Brexit talks are off

University leaders warn of ‘high stakes’ of no deal Brexit