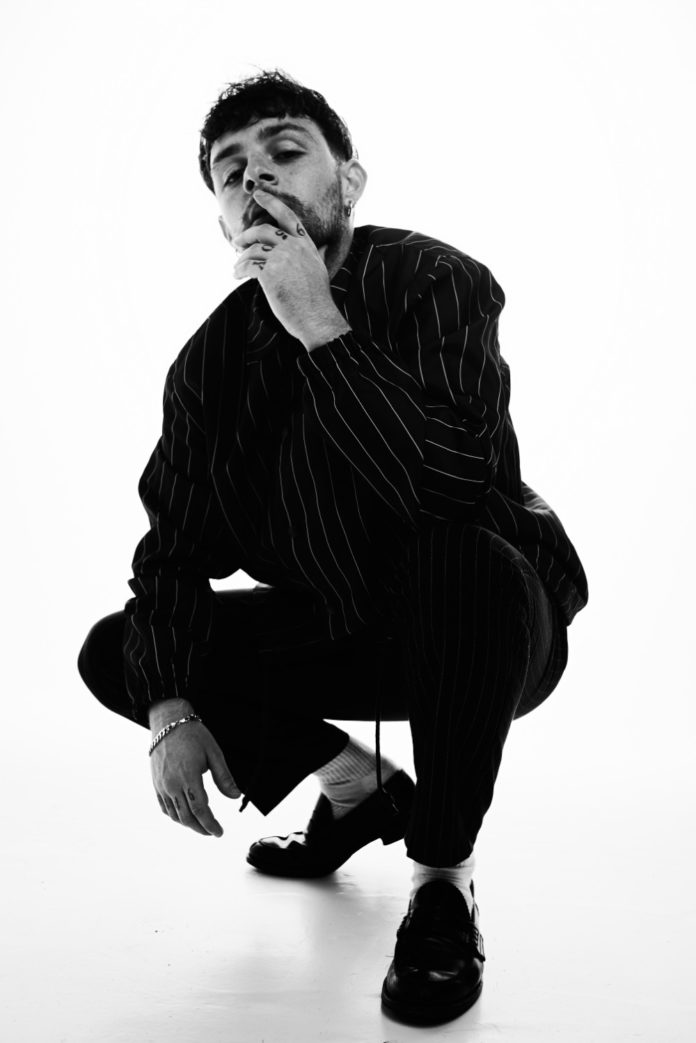 Tom Grennan, Winner of BBC Music Introducing Artist of the Year 2018,  will be performing a series of live gigs this summer.

This May, rising star Tom Grennan is set to serenade music fans in London, Bristol and Manchester making this one of his most intimate gigs to date since launching his album ‘Lighting Matches’ last year. He will be taking to the stage with six local emerging artists.

The gigs are set to be Tom’s most intimate performances to date since launching his debut album last year. Fans will have the chance to hear his tracks in a unique way before he heads to bigger stages over the festival season.

Grennan commented: “Delighted to have partnered up with ibis and their amazing new music initiative. This will be a special relationship which allows me to get up close and personal with my fans in some crazy intimate settings, and I for one cannot wait.”

Grennan’s raspy and emotive vocals will ring through the lobby of Manchester’s Ibis Centre on the 24th May,bringing fans and locals together with a shared love of music.

The singer-songwriter first sparked mainstream attention as the guest vocalist on Chase & Status’ track ‘When It All Goes Wrong’, which led him to perform on Radio 1’s Live Lounge and BBC Two’s Later…With Jools Holland. His debut album ‘Lighting Matches’ dropped in 2018, featuring tracks ‘Sober’, ‘Lucky Ones’ and ‘Barbed Wire.’

Honeymoan are hopefully going to bring the sunshine to Manchester