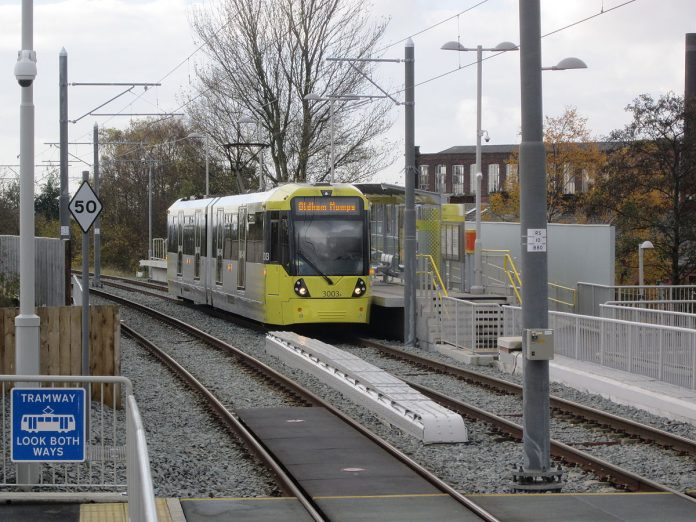 Three teenagers have been charged in connection with an attempted murder in Chadderton.

The 15-year-olds,who cannot be named for legal reasons,will appear at Tameside Magistrates’ Court this morning after they were remanded in custody.

A 49 year old man was attacked as he got off a tram at Freehold Metrolink stop two weeks ago and waswas then subjected to a sustained, unprovoked attack after being knocked unconscious.Fortunately a tram travelling in the opposite direction saw the ongoing assault and the driver stopped to intervene, as well as passengers.

Officers released CCTV to the media and public in a bid to get more information about the incident.