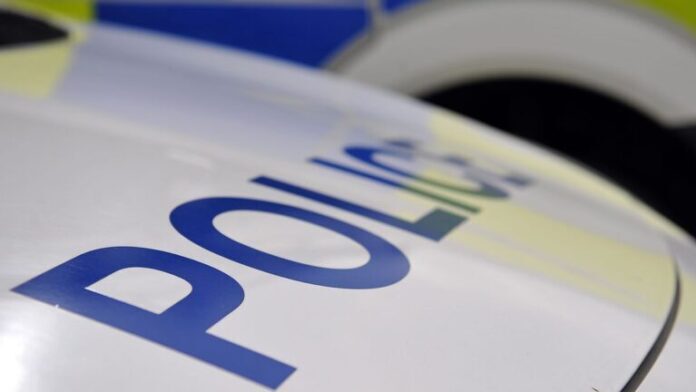 Three men, aged between 20 and 24, have been arrested on suspicion of robbery, drug and driving offences after forcing two people out of their car in a carjacking attempt in Leigh yesterday evening.

A woman and her colleague were in her car on St Helens Road when four men approached them and demanded they get out of the car, threatening to hurt them if they didn’t.

The two women got out of the car before two of the men fled in the vehicle and the other two fled on foot.

Around half an hour later officers sighted the vehicle on East Lancashire Road, Leigh and a pursuit ensued. As officers pursued the car the occupants threw multiple items out of the windows at the police vehicle.

The vehicle was later abandoned on Weston Street before three man attempted to flee on foot before swiftly being arrested by officers.