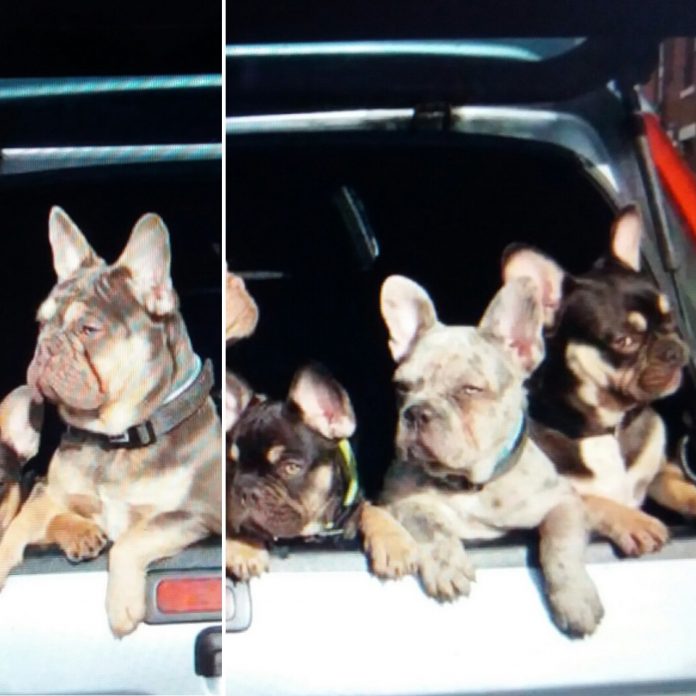 Police have launched an appeal to find six puppies that have been stolen from a house in Rochdale last night.

The puppies were taken from a house  on Partington Street where five people had forced their way in and made demands for mobile phones, then took the six French Bulldog puppies and left.

The puppies are named Don, Django, Brutus, Scarface, Savage and Queenie – are ongoing.

Detective Sergeant Richard Shelton of GMP’s Rochdale Borough, said: “Although no-one was hurt during the incident, we need to make sure the puppies are safe and returned to their home as soon as possible.

“Dogs can very much be members of our families and I can’t imagine the pain of not knowing where they are or when they will be seen again.

“Take time to study the photos we’ve released of the dogs – they are pure pedigree and all under one-year-old.

“I need people to be on alert and call us if they either noticed something unusual last night or if they have been offered one of the puppies.”

17 year old charged with murder of Tyrell Burke in Wythenshawe