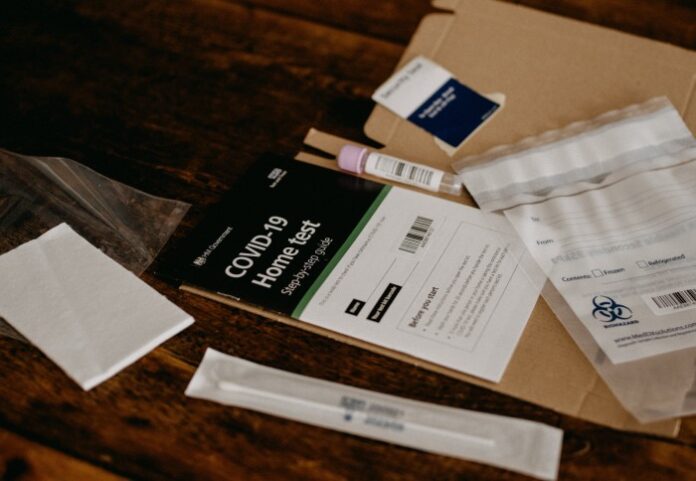 The number of people infected with the coronavirus in England has dropped by over two-thirds since January.

But infections are still high with around 1 in 200 people testing positive.

These latest findings from the REACT programme – the biggest study of community coronavirus testing – are based on swab tests taken at home by almost 85,000 people between 4th and 13th February.

Infections have fallen across the country and several areas experienced a substantial decline, like London and the South East where five times fewer people are now testing positive compared to previous findings in January. However there are differences between regions and some areas have seen a smaller drop, such as Yorkshire and the Humber where infections fell by a quarter.

The prevalence of infection has also dropped across all ages, at a similar rate, suggesting the downward trends are due to lockdown rather than the impact of vaccination. The highest number of infections are occurring in young people aged 5 to 12 and 18 to 24, with around 1 in 110 testing positive in these age groups.

Professor Paul Elliott, director of the programme at Imperial, said: “These encouraging results show that lockdown measures are effectively bringing infections down. It’s reassuring that the reduction in numbers of infections occurred in all ages and in most regions across the country.

“While the trends we’ve observed are good news, we need to all work to keep infections down by sticking to the measures which are designed to protect us and our health system.”

The researchers estimated the national R to be 0.72 and that infections are halving every 15 days. This was calculated using data from this round and the end of the previous testing round in January.

R was found to be below 1 – meaning infections are shrinking – in almost all areas of the country except the North East which was around 1.

Professor Steven Riley, Professor of Infectious Disease Dynamics at Imperial, said: “The downwards trend in the most recent REACT data is good news. If this can be maintained, the pressure on the NHS will be greatly reduced, resulting in fewer hospital admissions and deaths.”

The full report including tests on an anticipated 160,000 people in total is expected next week.

Urgent testing, tracing, and isolation could save lives and economy