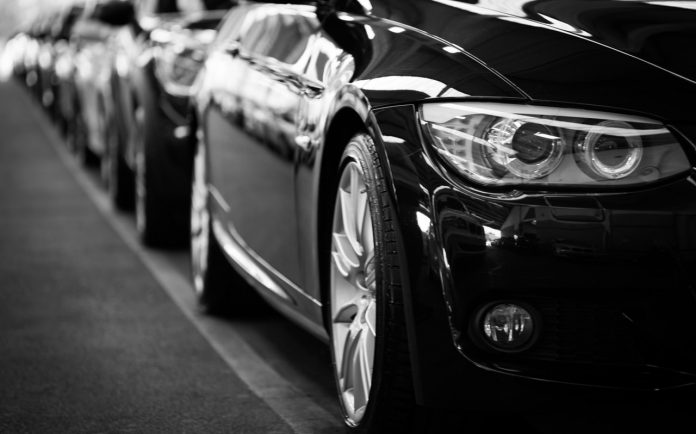 The Society of Motor Manufacturers and Traders (SMMT) recently announced that new car sales had once again fallen in January, this time by 6.3%. This is after new car sales dropped by 5.7% in 2017, with diesel automobiles facing the brunt of this falling by almost a fifth that year. In January, demand for new diesel cars dropped a staggering 25.6%.

The SMMT believe that the primary reason for this drop off is the confusion over the Government’s clean air plans and the 2040 ban on petrol and diesel automobiles. The Government are hoping to improve the air quality and reduce CO2, but the SMMT claim that this can be done by the Government encouraging motorists to buy the latest advanced low emission diesels instead of scrapping them all together.

This is important in Manchester, which was recently announced as the second most congested city behind the capital. On average, motorists here spent an enormous 39 hours stuck in traffic during peak times in 2017 and this is not good for the environment. London has the congestion charge and the new T-Charge to combat the pollution from congestion, but currently, there is nothing in place in Manchester.

Although motorists will understandably be hesitant to invest in new diesel (or petrol) cars with the uncertainty over the 2040 ban, they could still buy nearly new diesel automobiles for a fraction of the price. Reputable used car dealership Motorpoint is one company that has benefited from this as CEO Mark Carpenter commented:

“Despite the highly publicised pressure on new car registrations, Motorpoint has seen its supply of nearly-new stock remain very strong, allowing the Group to offer customers a greater breadth of choice in 2017 than ever before.”

This could encourage Manchester residents to switch to a diesel that is not as pollutant and this could have a huge impact both in the short and long term. In the November budget, it was announced that those that buy diesel will face a one-off tax increase in April, but those that meet a higher standard of emissions will avoid the increase.

New car sales have taken an enormous hit over the last 12 months with the uncertainty over the clean air plans being one of the key reasons. The SMMT believes that this is a concern and it would be beneficial for the economy for motorists to switch to the latest low emissions diesels, which could be found for affordable prices nearly new from used car dealerships.

All change at Manchester Airport